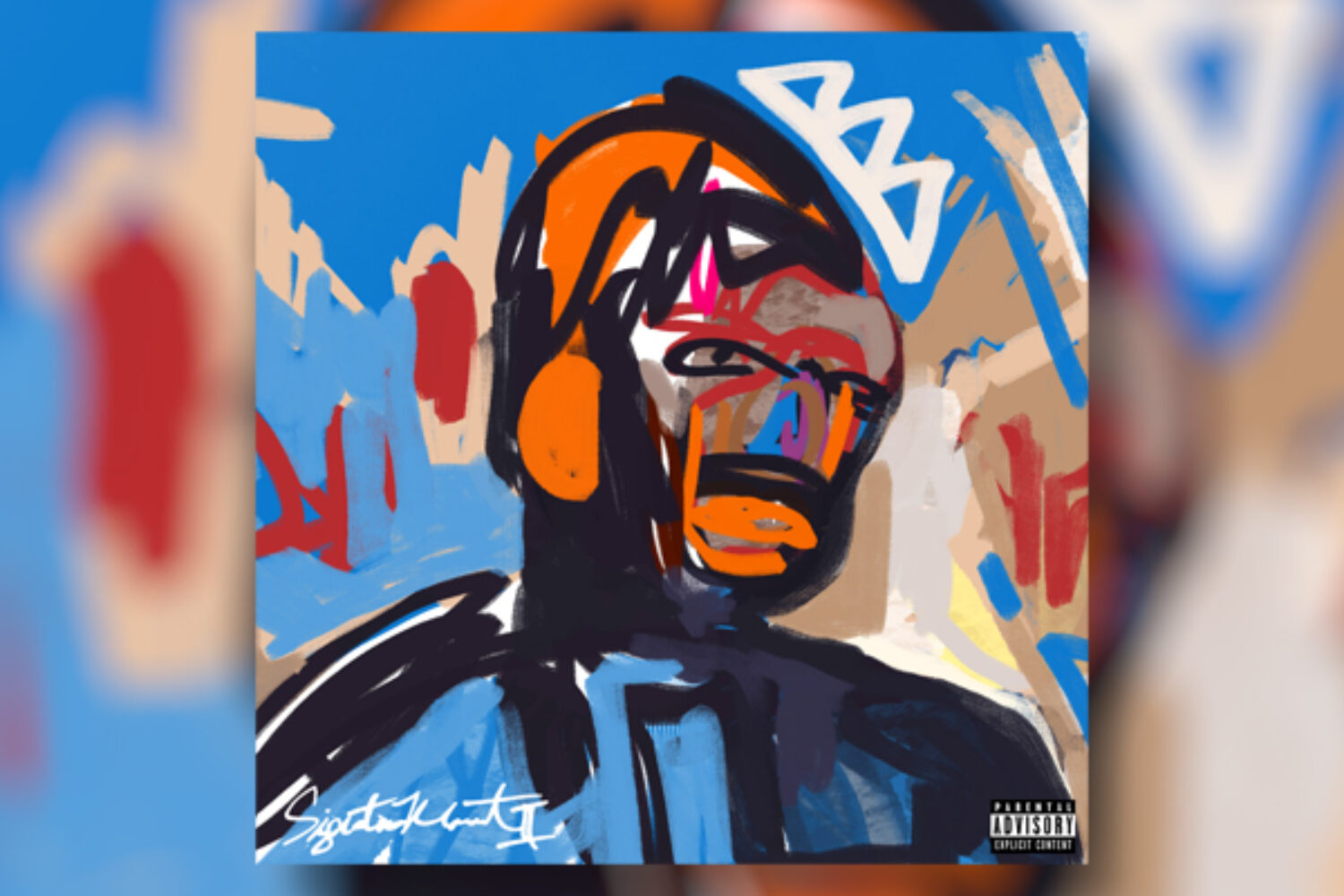 “[This serves as a] sequel to the first Signature Moment. Since then, I dropped songs that were more mainstream-friendly and wanted to get back to the roots of my artistry. A sign of what’s to come.” – Adam Dollar$