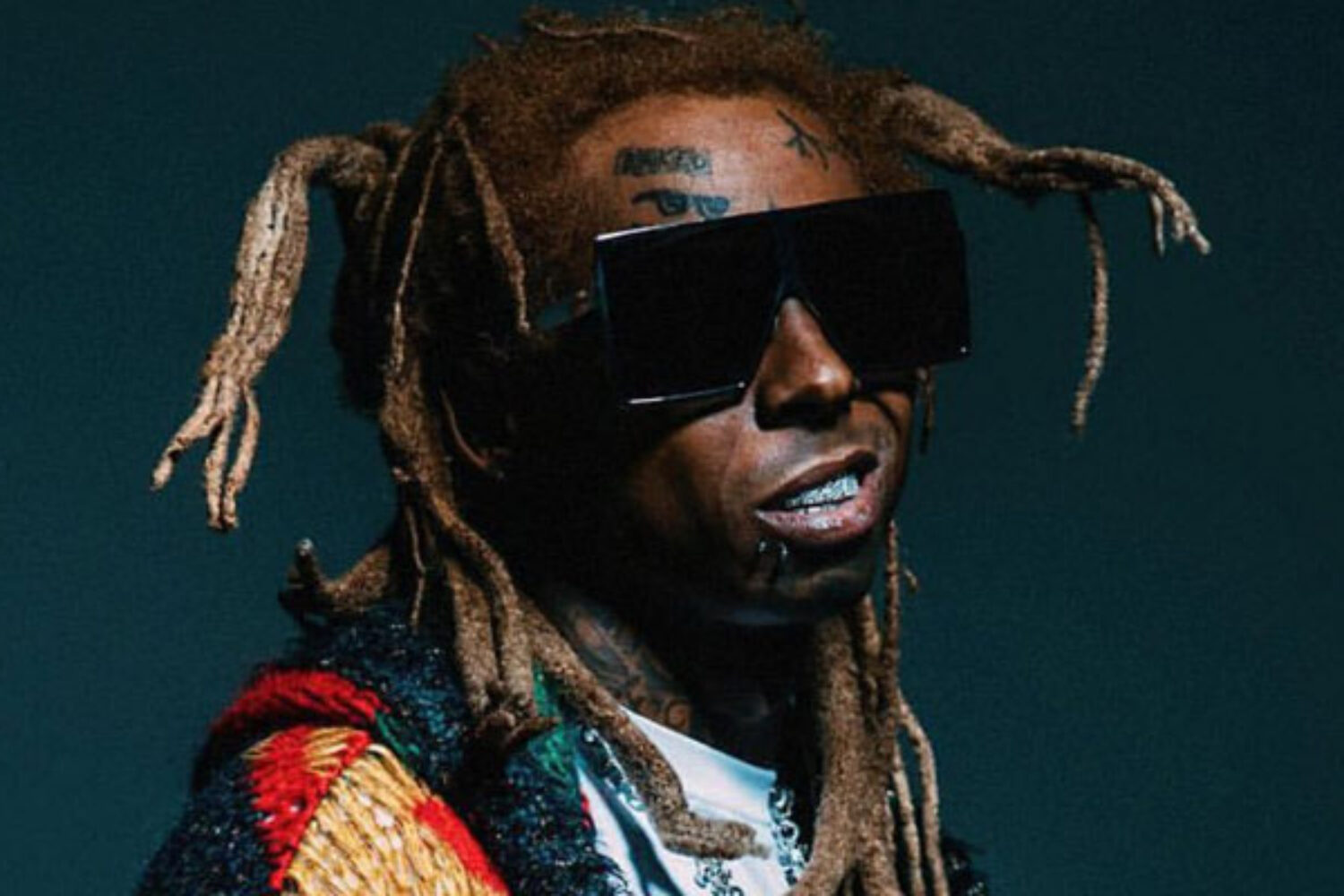 When it comes to rap music, Louisiana has introduced the world to plenty of influential rappers. With the recent release of Baton Rouge based rapper Adam Dollar$ project, ‘It Comes With a Price’, we asked him who he thought was the top 5 rappers of all time from Louisiana are. Here’s what he thought, in no particular order including some background by our team.


Soulja Slim, hailing from New Orleans, Louisiana released his independent debut album titled Soulja Fa Lyfe on Parkway Pumpin’ Records, founded by legendary producer KLC and Hype Enough Records in 1994. Unfortunately, Soulja Slim didn’t have a breakout hit until after his death in 2003 with his collaboration with Juvenile for the song “Slow Motion” which ended up at number one on the Billboard Hot 100.

Mystikal’s self-titled debut album which was released independently in 1994 was successful but was re-released with new tracks on Jive Records in 1995. It was titled Mind of Mystikal and peaked at number one on Billboard’s Heatseekers chart. Mystikal broke out to the world when joining No Limit in 1996 and releasing Unpredictable in 1997. It wasn’t until 2000-1 with the release of the singles “Danger” (Been So Long) and “Shake Ya Ass” where he would enjoy his biggest chart placements. Those songs appeared on the album Let’s Get Ready.


Kevin Gates started his career like many rappers in Louisiana by working with a local label. He also started collaborating with Boosie Badazz and Webbie in the mid 2000s. After being incarcerated in 2008, he served a total of 31 months in prison. He earned a master’s degree in psychology in prison and was released early for good behavior. After being released he started to get the attention of Lil Wayne and ended up signing a management deal with Young Money. In 2013 his newly formed Bread Winners’ Association partnered with Atlantic Records and went on to release a string of successful mixtapes and albums.

Juvenile’s debut album was released on a small label called Warlock in 1995. After doing well regionally, he went on to sign with Cash Money Records and released the album Solja Rags in 1997. It wasn’t until he released 400 Degreez in 1998 where he would enjoy a national success and help Cash Money be household names. He’s had a string of successful albums and is still releasing new music.

Lil Wayne’s long career began when he was just 12 years old. He was signed to Cash Money Records and of course, was the youngest member of his label. When his debut was released in a November of 1999, his assist on the B.G. single “Bling Bling” was already huge. Lil Wayne released Tha Block Is Hot when he was just 17 and was a success out the gate but he didn’t stop there. Lil Wayne can be mentioned in best rappers of all time conversation because of his legendary songs, mixtapes, collaborations, and albums. Wayne also had top tier technique as a rapper so if this was a ranked list, he may have been first.

Louisiana has made its mark in the music industry in a huge way. This means we can expect the state to bring Hip Hop more greats. Be sure to check out Adam Dollar$ of Baton Rouge, Lousiana, and his new project, It Comes With a Price. He’s currently on tour so follow him for dates @adamdollars.

Tell us who is in your top 5 rappers of all time from Louisiana on Instagram or Twitter.