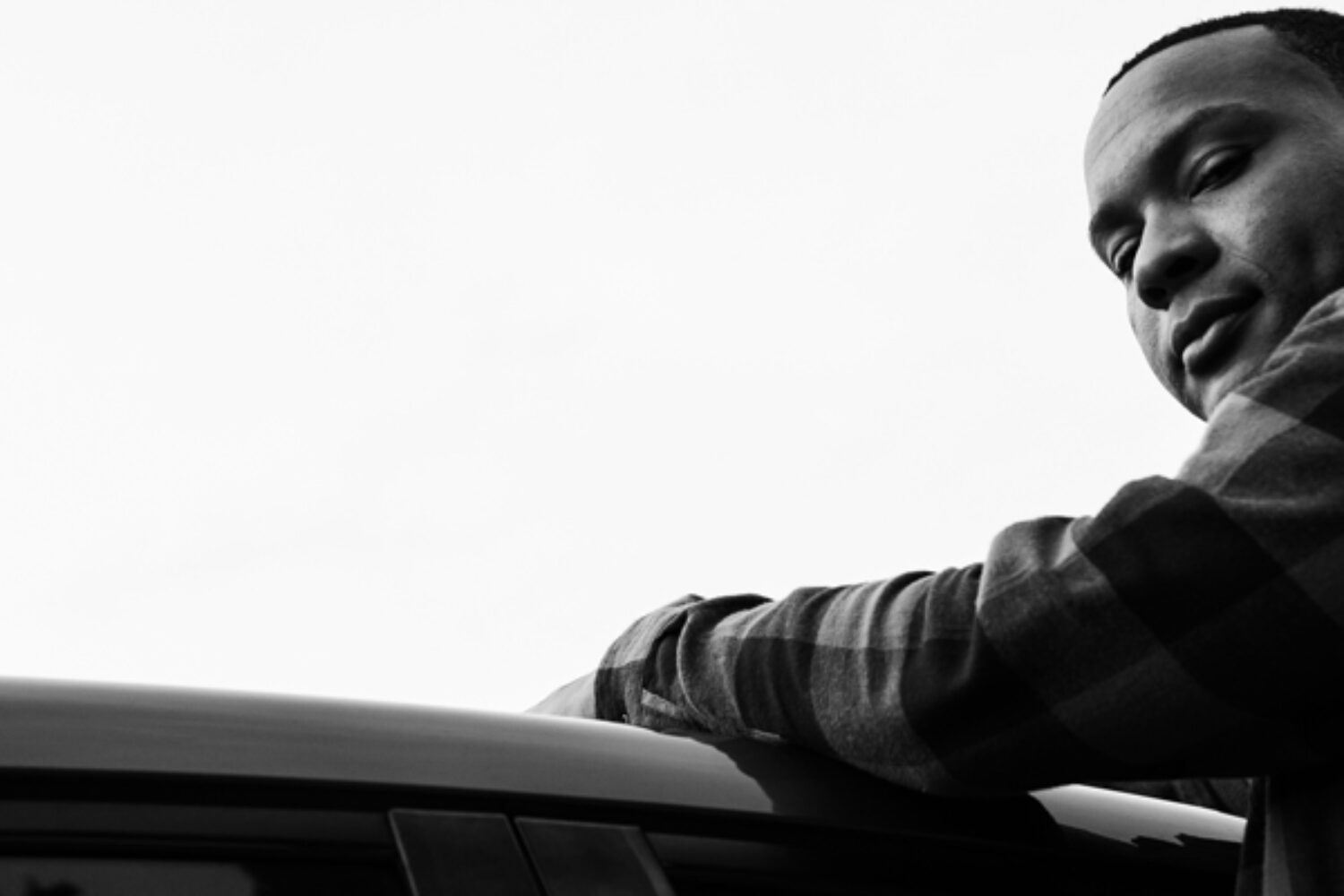 ‘…But All is Well’, distributed by Valholla Entertainment peaked at #14 on the iTunes Hip Hop chart (US), and #127 on the all genres chart (US) and at press time is remains on the chart. His previous album also peaked in the Top 20 on iTunes Hip Hop chart. Production personnel includes Young Devante, Deltah Beats, DillyontheBeat and Manny Manhattan.

Listen to the album on your favorite streaming service HERE.

Valholla is a full service Music Label & Management Company based in Miami, FL. Named Record Label of the Year in 2017 by Miami New Times. One of Valholla's notable releases is the 2015 release of Kirby Maurier's "Doing The Most" was one of the highest selling independent R&B albums in the South Atlantic Region. Every full-length release from Valholla since 2015 has charted on iTunes. View all posts by Valholla Staff
Loading Comments...
Comment
×