Hailing from Miami, Kirby Maurier’s undeniable voice and personality are only the beginning traits of an extraordinarily gifted songstress. More than just a pretty voice, Kirby conveys a sense of intensity seldom found in original talent. She has created the groundwork for the ultimate variety in the Hip Hop and R&B world.

She released her first single titled “You” featuring rapper Ace Hood in 2010 which quickly gained public attention. Shortly thereafter she released the EP “Class of 96′” that grew her fanbase beyond the U.S., stretching as far as  France, South Africa, and The Netherlands.

Kirby Maurier’s first album “Doing The Most” was released on July 31, 2015 featuring production from Miami-based producer Vegas Fontaine. The 9 track album was featured by iTunes and Apple Music during the first week of its release. “Doing The Most” debuted on Soundscan’s Current R&B charts and is one of the highest selling independent R&B albums in the South Atlantic Region in 2015.

Adam Dollars was born in Baton Rouge, Louisiana. His upbringing was different. Growing up with the necessities, he calls “I didn’t have it all but didn’t go without”. Adam’s parents were divorced and as a result he was raised solely by his father. “My father was such a music head listening to everything across the spectrum it introduced to me such a wide range of sounds at a young age. We could switch from the Beatles to Bob Marley in a matter of minutes.” This stuck with the MC ever since.

“Music was always a big thing in my household…”, says Adam, “I’ve always enjoyed it as far as I can remember”. 2015 is when Adam decided to take music seriously. The up and coming MC’s first memory of music was hearing his uncle play NWA and Geto Boys off his stereo, while he visited his grandmother in the summertime. This contributed to his inspiration of musical inspirations such as Jay-Z and Nas.
“Sonically Jay and Nas music captures me but as I grew older and lived my own life experiences it resonated more because they spoke more of the emotions of dealing with the climate, they were in rather than exposing all the actions”.

Classifying his sound as non-fiction, Adam’s music is big on storytelling, heavy sampling and sonically bringing out the emotion of the lyrics – almost like soundtrack music. When thinking about his sound and where it might lend itself, he dreams of getting a verse from Jay-Z or Nas. This isn’t far off as the Louisiana native has had two solo projects independently chart in the top 15 on iTunes Hip Hop/Rap Charts and opened for iconic talent such as, Nipsy Hussle, The Lox, DMX, Mystikal , Mannie Fresh and others.

With lofty dreams of winning a Grammy, Adam Dollars looks forward to releasing new music that will further solidify him as one to watch.

In the current era of hip hop, one can argue if lyrics and wordplay matter anymore. For SIN, there’s no question that South Florida based MC is at the top of his class when it comes to lyrical ability. Born in Providence, Rhode Island, SIN is known for pairing his up north vocal style with diverse musical choices reflective of his adopted home state. He first became prominent within the scene in 2008 from his work with Ashley Outrageous. Since then, he has released many projects including 2015’s DJBooth.net exclusive Dark Waters EP and his Victory Lap EP the same year. His full-length album, ‘PRIVATE FLIGHT’ was released in 2019 and peaked at #38 on the iTunes Rap Chart. In 2020, SIN released a two-pack featuring the songs, “Shyne Po” and “My Hell” and is prepping his next full-length release.

Hailing from Miami Florida, the songwriting and music production group, The Track Burnaz is destined for greatness. After meeting each other in high school, the trio (Ruben Raymond, JB, Briggs) came together as a team in 2008 and have since collaborated with a list of artists and producers including Jason Derulo, Antonique Smith, Steph Lecor, Detail, Sidney Swift, Rodney “Darkchild” Jerkins and more. Now based in Los Angeles, The Track Burnaz are carving their own lane by releasing music as a group starting with their debut EP, “MIA 2 LAX”.

Bronx-born, Fort Lauderdale raised. Hip Hop artist XALI influenced by his father’s passing of cancer, his passion for poetry and music ahead of his time, transitioned into the Hip Hop scene two years ago. Taking music seriously at age 20, he released his debut mixtape in 2014 titled “The American House Slave” and started building his following; online, in the streets, on any stage that’ll allow him, blog sites, music events and showcasing his love for art (designing his painted covers and CD’s) gaining Higher knowledge and writing.

As the lead member of SoFLoHipHop, the creator of Third57 (3rd57, 357) and SoFLow showcase, XALI’s music has helped shed light on what mainstream artist have forgotten about hip hop, “what’s a beat, without content?”. Using higher knowledge, spiritual experiences, hidden truth in today’s society, genuine love for production and appreciation for music, Xali is making his mark on SoFlo’s Music culture. XALI’s second EP “RealEveryDay” (The R.E.D. EP) releases April 1st, 2016 on iTunes, Spotify, Tidal & Apple Music. He’s on a mission to ensure southern hip hop never dies and lyricism is brought back to the forefront of Hip Hop in south Florida.

King Charlz is a Jamaican Reggae Fusion singer/songwriter. He grew up in the central Saint Catherine Community of Dela Vega City, Spanish Town in Jamaica.

He later migrated to the United States in 2009 to live with his mother in Miami, Florida. He attended the Miramar High School and later attended Broward College in Fort Lauderdale, Florida with the intent of studying music business and theory. Coming from a musical family, he taught himself how to sing.

Charlz was gifted at an early age. His mother discovered his love for music and invested in his talent in hopes that it would be great one day. Apart from singing, He also plays a variety of musical instruments which include: piano, drums, guitar, bass and more. With his many talents and an engaging personality, he confidently set out to make his mark in music. He decided to prematurely exit college and continue on his journey.

In late 2013 he started performing at various events in South Florida. His performances at these shows caught the eyes of some familiar faces in the Jamaican reggae space which later brought him to Jamaica to work with Digital B Productions owned by Bobby ‘Bobby Digital’ Dixon.

King Charlz is highly influenced by a host of artists such as Vybz Kartel, Protoje, Chronixx, Chris Brown, and Drake. Being a newcomer to the music industry, He strives to grab the attention of the masses with a plethora of music ranging from dancehall to reggae and hip hop. With his mixture of the genres, he is confident on his journey to stardom.

Brandon Wilson, better known as The Pyrvmids, is a Miami-born and bred record producer, DJ and musician who began his production career in 2011 after leaving Bethune-Cookman University to pursue music full-time. A vetted musician, learning piano and brass instruments beginning in middle school, and later bass guitar, his keen sense of musical styling is often compared to his idols including Kanye West, Bink and Just Blaze. Citing West as one of the most influential figures in his musical development, The Pyrvmids found himself carving a signature sonic style with enormous texture while specializing in the sample-heavy, layered soundscapes that feel like home to a new generation of artists emersed in 90s nostalgia.

Largely under mainstream radar and only in his mid-20’s, The Pyrvmids musical collaborations and affiliations read like the resume of a seasoned veteran: mentored by Grammy-award winning hip hop producer Bink, given a nod of approval from legendary label executive Lyor Cohen, and even a Willow Smith feature among his production credits. Add to that list The Pyrvmids first YouTube beat upload, which amassed over 100,000 plays by pulling at heart-strings with a luscious Adele sample. His profound ability to tap into emotion, while orchestrating everything from glossy lost love narratives to gritty, complex instrumentals put his production in high demand with emerging indie and major label hip hop artists in South Florida, including Denzel Curry, Prez P, Big Nics, Bizzy Crook and Terry2Dope, among others. In 2014, Denzel Curry’s “Stadium Starships” produced by The Pyrvmids premiered via Red Bull Music Academy, and continues to be a fan favorite with over 760,000 plays on SoundCloud.

His extensive collaborative efforts have resulted in one of the most consistent, far-reaching production discographies in the South Florida independent music scene in recent years. Local media and internet acclaimed “K.Y.R.O. (Kill Young, Rest Old)” (2013), followed by “BlackAmericanDream (B.A.D.)” (2014) set precedence for creative direction alliances, joining forces with video director and graphic design visionary UnkleLuc. As of June 2016, The Pyrvmids announced official management representation by Miami-based Valholla Entertainment, and his latest studio compilation album “Stadium Status” is to be released under the brand.

DJ Sylent has toured the world with We The Best Recording Artist Ace Hood as his official DJ and also has continued to produce original projects. His SOD mixtape series is expected to get a new edition really soon. Stay Tuned.

...But All Is Well by Adam Dollar$ (Distributed by Valholla) 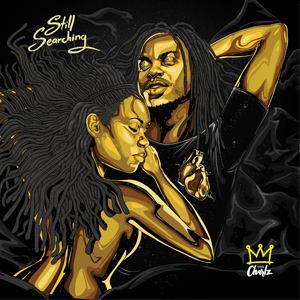 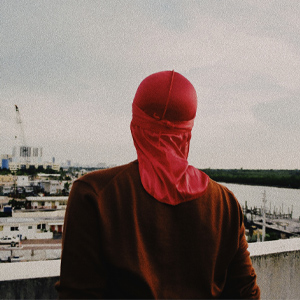 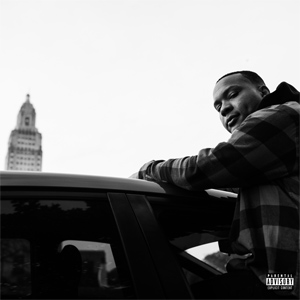 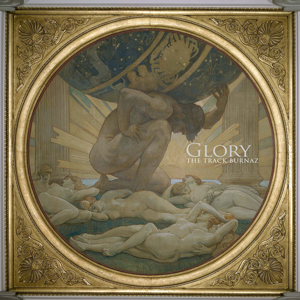 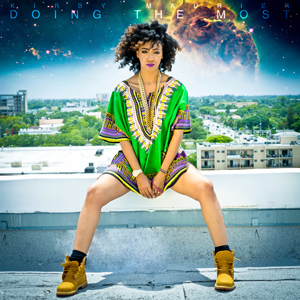 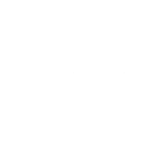 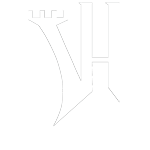