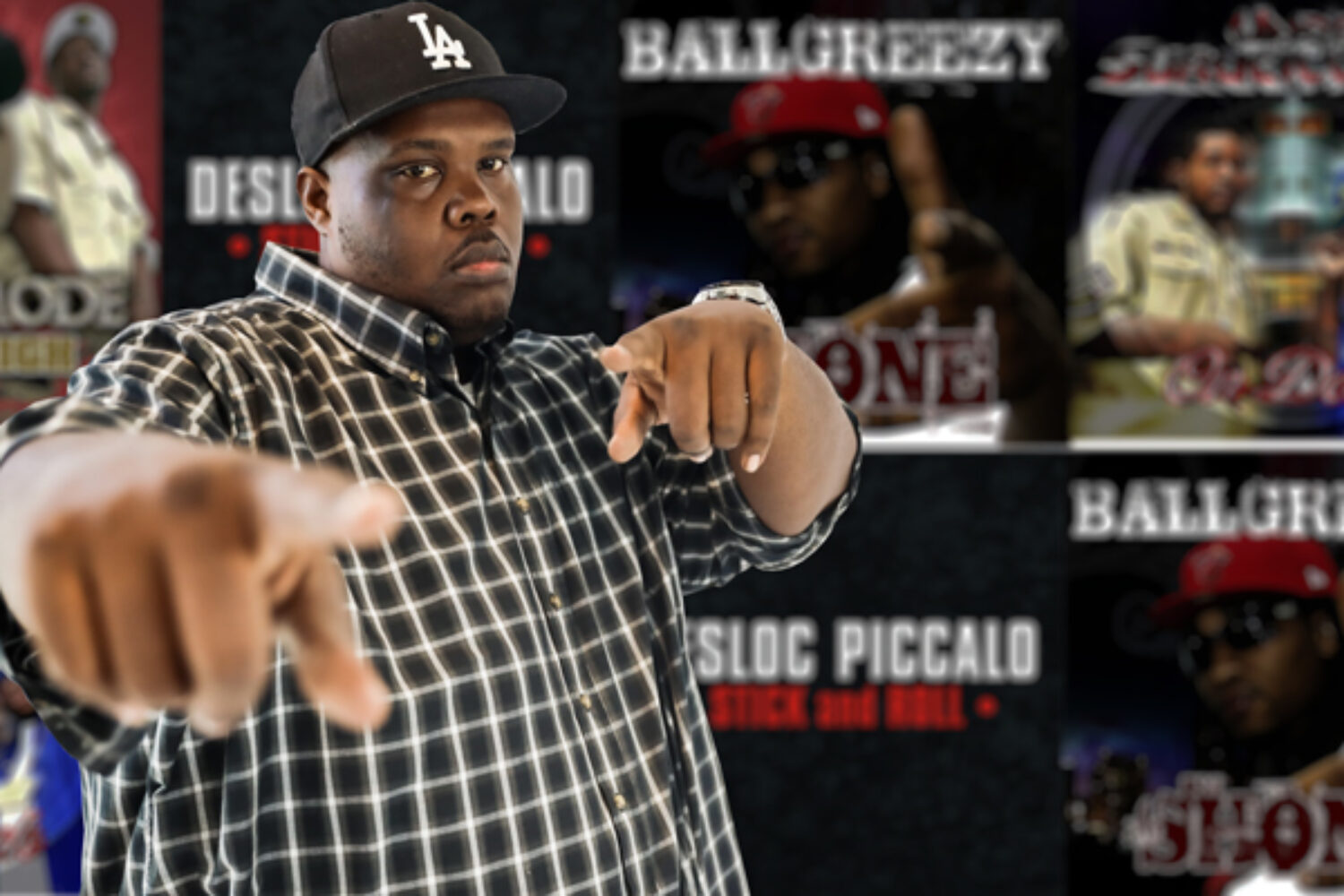 In late 2019, Miami-based music producer, Brilliant sent a song to Vince, chairman, and chief executive of Valholla. The song was a Jook record called “Jook it Out”. If you’re not familiar with Jook or Jookin’ music, it was a prominent sound in the Miami and South Florida area between 2006-2009. Artists like Grind Mode, Ball Greezy, Desloc Piccalo, and many others filled the radio waves with this unique form of dance music mostly unheard of outside of the South.

“Jook It Out” was produced by Brilliant and featured vocals from Neekah Money and DJ Big Boy. “When I first heard the song, I wanted to share it with my network. I wanted to spread it and I wasn’t even directly involved with it”, Vince remembers. “I wrote about the song on my blog and fell in love with it as time went by. It reminded me of the early days of our label.” Those early days of Valholla consisted of many songs that used the Jook sound, even songs that enjoyed spins on South Florida radio.
After the song was only released on Soundcloud and Audiomack, Vince envisioned more.

“I thought the song should be released on all platforms and since we were in the distribution business, it only made sense for us to partner up to release it. I believed in the song.” A few months later, the song was released on all platforms. Making the song was fluid as the partnership to release “Jook It Out” according to Brilliant. “One night, I was sitting at the computer looking for samples and came across “I Will Always Be There For You” by Anquette. As I wondered how to flip it, something said speed it up, and boom the magic happened. As I was working on the beat I called Neekah to come to the studio ASAP. And within a couple of hours she had her verses written. With DJ Big Boy, I went to highschool with him. Once Neekah recorded her parts I invited Big Boy to the studio to hear the and he lost his mind.”

The song has also started to see a bump in streams after memes shared by Freddie Gibbs and Cool from Cool and Dre featured song. “I’m happy to be a part of a song like this because I think it will introduce people who may not be familiar with the Jook sound and remind people of how great the music was during that period for us in South Florida,” Vince expresses.

Discover “Jook It Out” and other Jook songs on The Best in Miami Jook Music playlist curated by our team on Spotify. The direct link is also below.