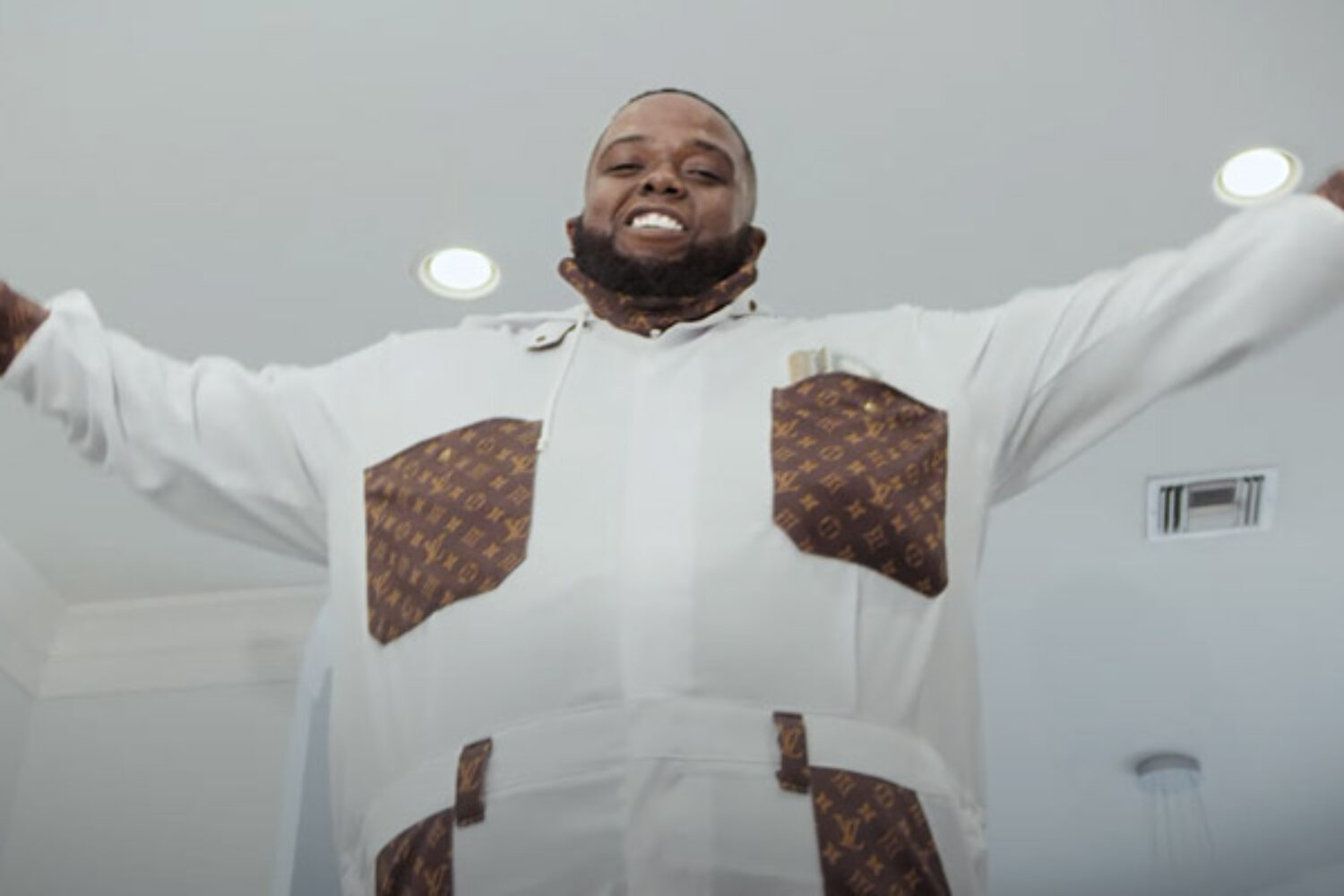 In the hilarious new clip for “Thinkin Bout”, Fatboy Shaw decides to throw a house party during the quarantine. He ends up getting some familiar guests. The song appears on the Broward County based MC’s new full length project ‘Here for a Good Time, Not a Long Time…’. “Thinkin Bout” is produced by Payday and mixed by ayeeJB of The Track Burnaz.

Fatboy Shaw also appeared on the Vince & The Valholla Empire single “Get it Started”.