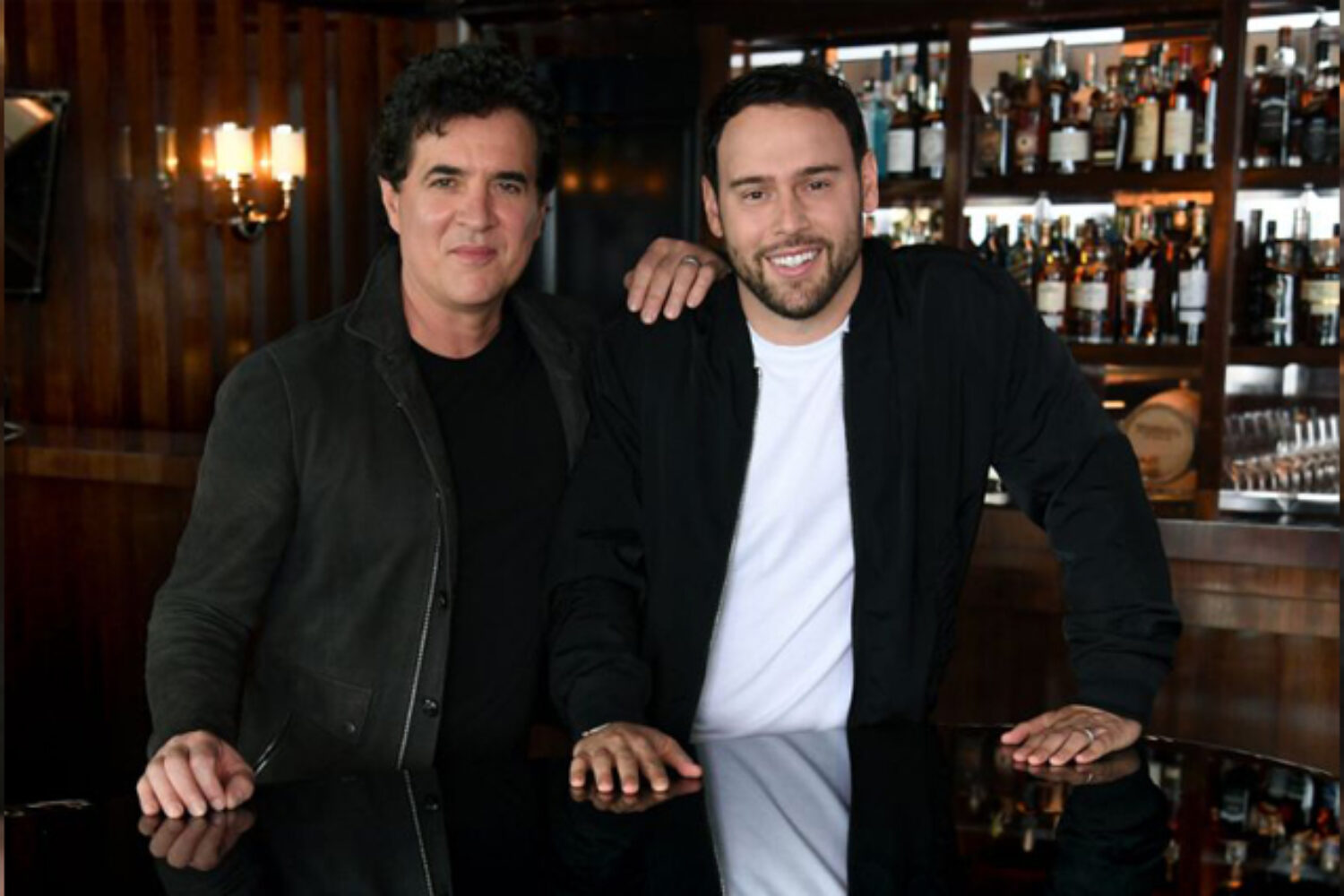 I don’t think this story is posted on the website but Billboard magazine subscribers have access to it… But, they just said that UMG might buy Big Machine (Taylor Swift’s former label) for $300M and then give her rights to all her old albums….

Today, on top of all the free agent news in the NBA, it was announced that Big Machine Label Group found a buyer. See, back in November of 2018, there was talk in industry circles that the label, which was the former label home of Taylor Swift was up for sale and that the company could command a $300M price tag. Shortly after the news broke she took to Tumblr to express how she felt about the sale of the label.

This is a pretty big deal on the business side because this means the value of recorded music and publishing is increasing (also, see what Hipgnosis Songs Fund is doing). After the news broke, Taylor Swift posted that she learned of the deal “as it was announced to the world,” but according to a source, Swift’s camp has known about the acquisition since Tuesday (June 25), when Big Machine held a shareholders meeting to discuss the deal. Swift’s father, Scott Swift, owns a small stake in Big Machine (about 4%).

Scott Borchetta, CEO and President of Big Machine Label Group confirmed this in his own response. From the information that’s been public, it seems Taylor had the opportunity of owning her masters but chose to sign directly to UMG. If her father owned a stake, he had to have been notified about the sale. Regardless of what happened, Ithaca Holdings now owns every previous Taylor Swift album.

I don’t know the ins and outs of this deal but it seems as if Big Machine did good business. Taylor can still play the long game and attempt to buy her masters later on. Her current deal with UMG has to be great (she reportedly will own her masters for future releases via her deal with UMG). I can only guess that her post might not help negotiations in the near future.

Fun Fact: When Motown sold to MCA in 1988, it was acquired for $61 Million. Today, that would be $132 Million, factoring in inflation.

I’m the Chairman/CEO of Valholla Entertainment, a record label and artist management company based in Miami, Florida. Add our playlist, Valholla NOW to your library on Apple Music, Tidal, Spotify or YouTube.