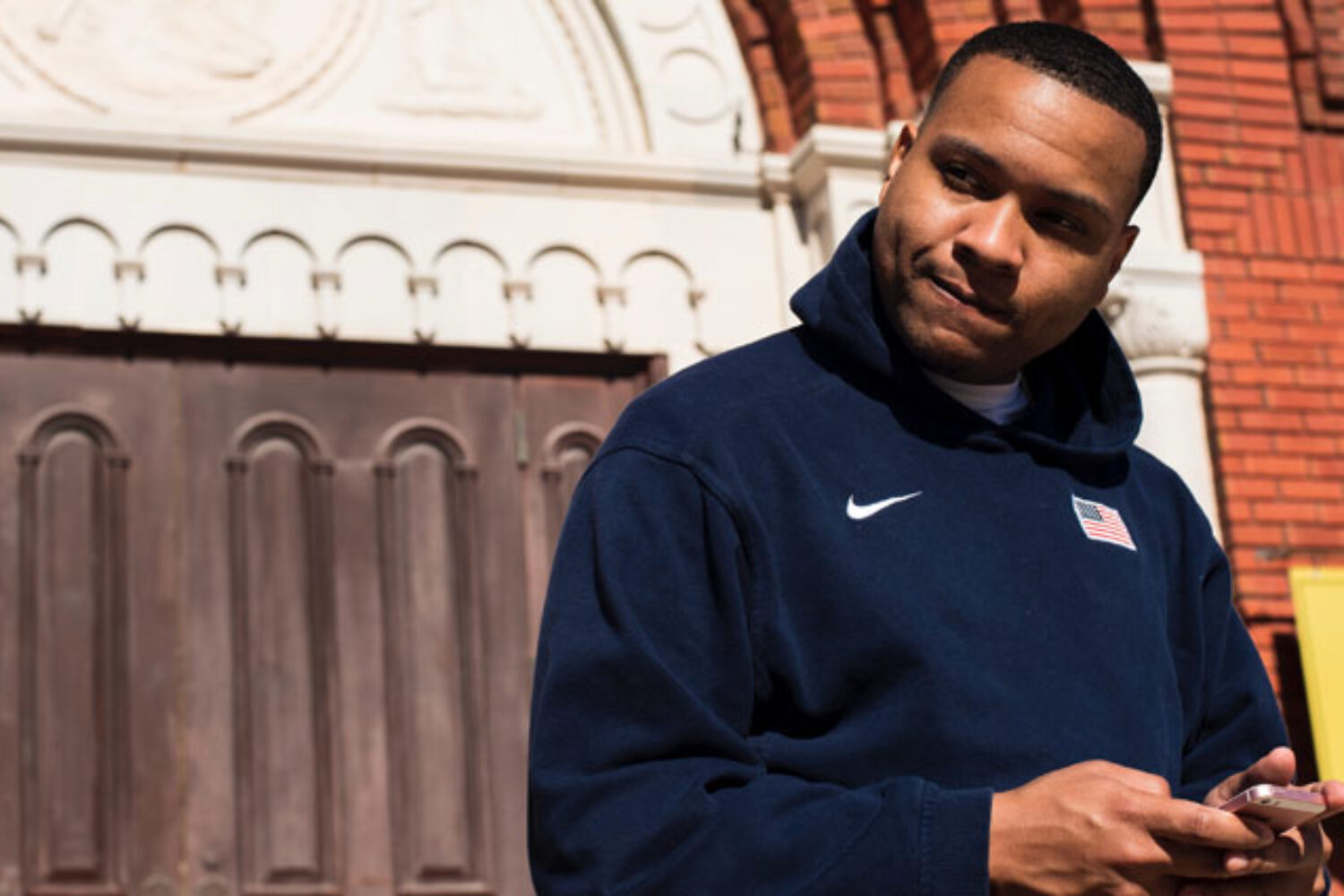 One of Baton Rouge’s most accomplished independent artists today will release his album ‘It Comes With A Price’ which will be distributed by Valholla Entertainment. Adam Dollar$ has made a name for himself in Louisiana and has been recognized for his music and live performances. His 7 song LP is set for release on July 12th is available for pre-order on iTunes, Amazon Music, and Google Play. Pre-ordering the album grants you free access to the first show of his upcoming tour which kicks off on August 23rd at The Varsity.

“I was introduced to Adam and his music from Van Lathan (Host of The Red Pill Podcast and Senior Producer at TMZ) and I’ve been following his moves for over 2 years. We’re excited to be a part of this album” Valholla Chairman/CEO, Vince Valholla said. Follow Adam Dollar$ on Instagram and pre-order the album today! Tracklisting available HERE.

adam dollars, it comes with a price, preorder, Valholla