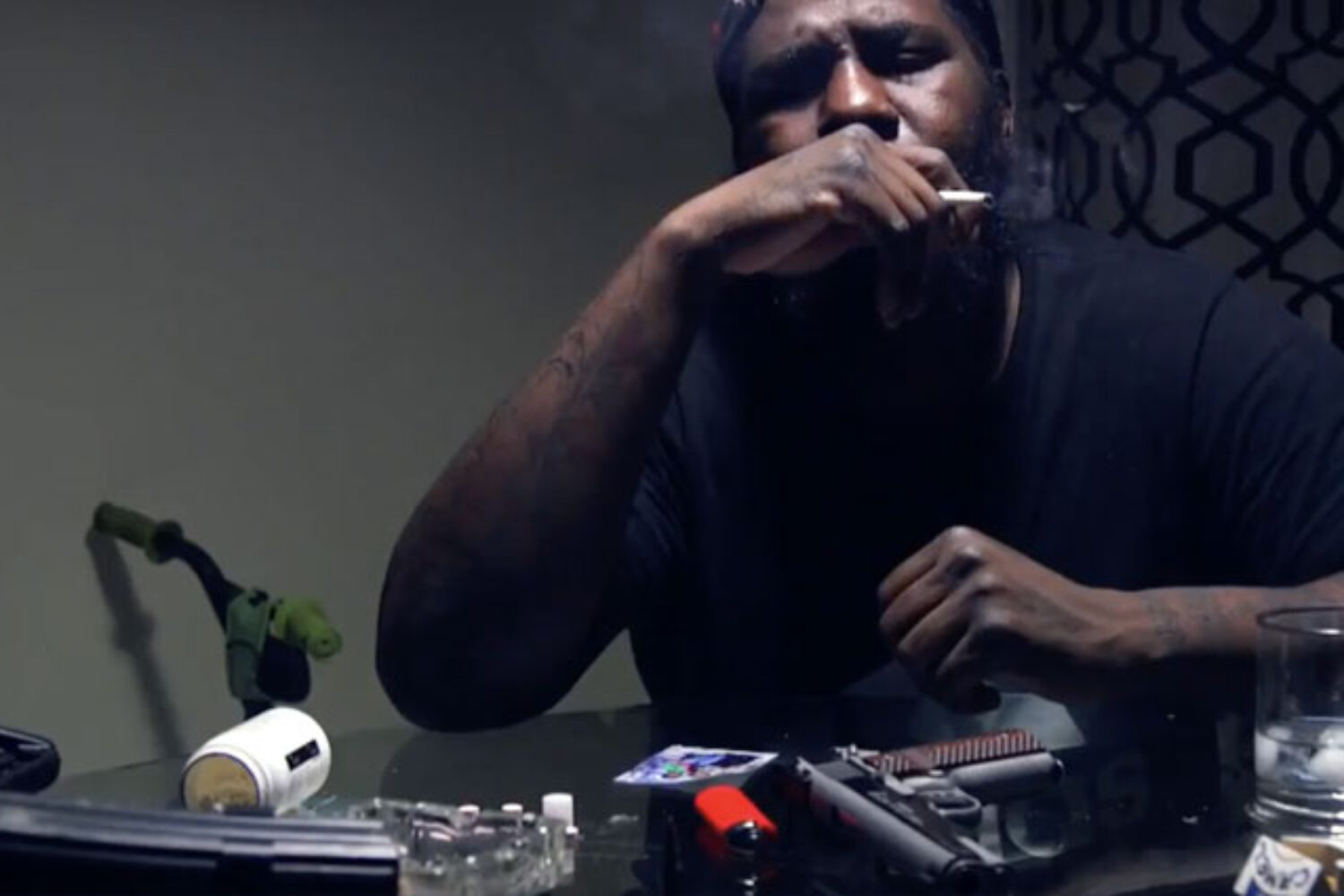 After joining Valholla Management in 2014, Ron Slyda released the reissue of his classic mixtape, Blue Summer. After growing his fanbase in South Florida, his legal troubles started to limit his growth.

He’s been on probation since 2015. We hear all the stories about people of color violating probation for the craziest things. Well, that’s exactly what happened to Ron.

Read the exclusive interview with Ron Slyda on Tony MC TV HERE and his new song and video “Walking Backwards” directed by @YoungWildPanda & Armando Valdes are out now! Watch Below. #FREERONSLYDA