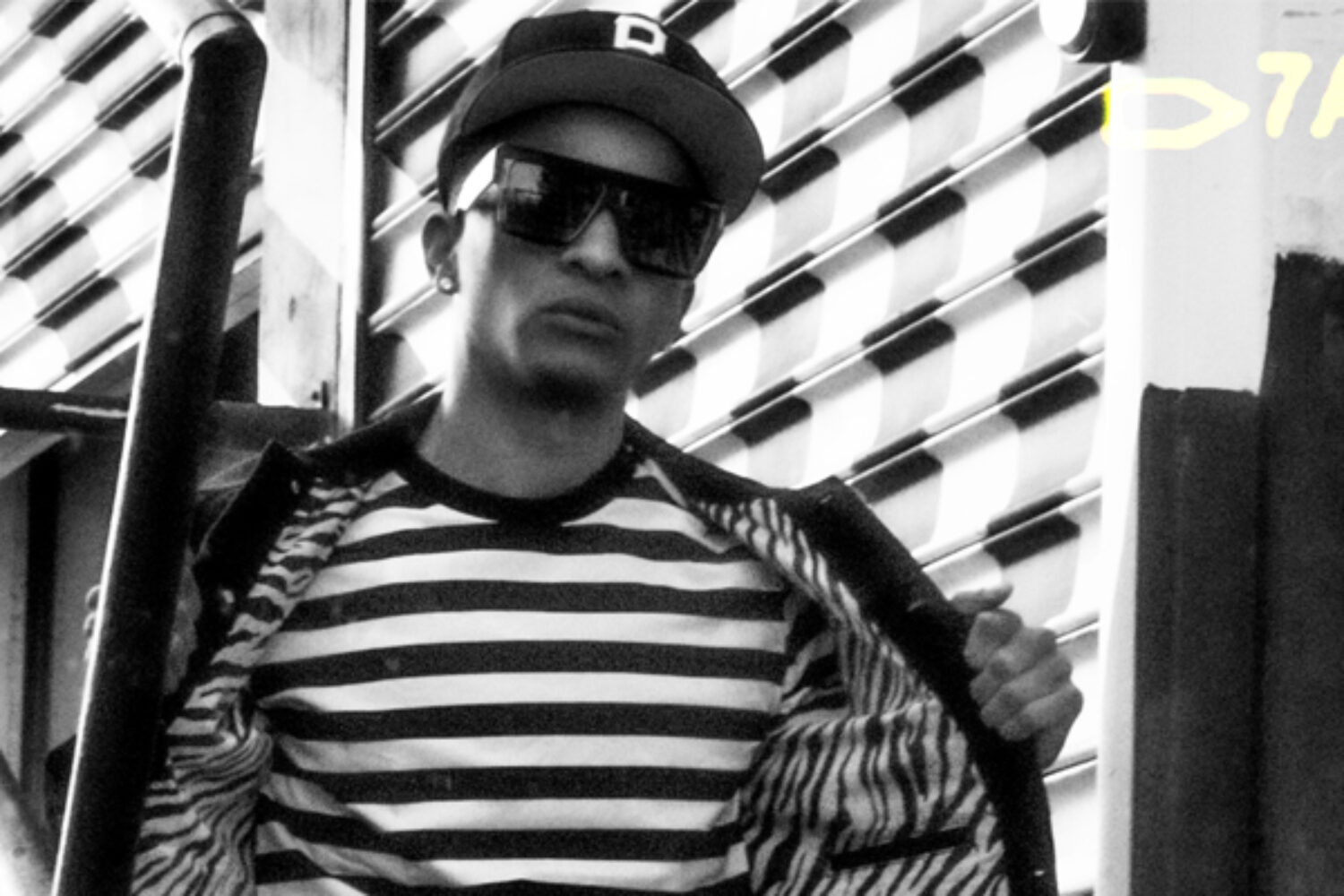 Pittsburgh, PA recording artist/songwriter/producer Lavaa Man released his new single today (date). His first release since the recent album drop titled ‘Lavaa Szn 2’. “Pull Up On You” described as a “love song about making and spending time with that special someone in your life.” Expect more music from Lavaa Man this year. Follow him on Apple Music or Spotify.

Listen to “Pull Up On You” HERE.