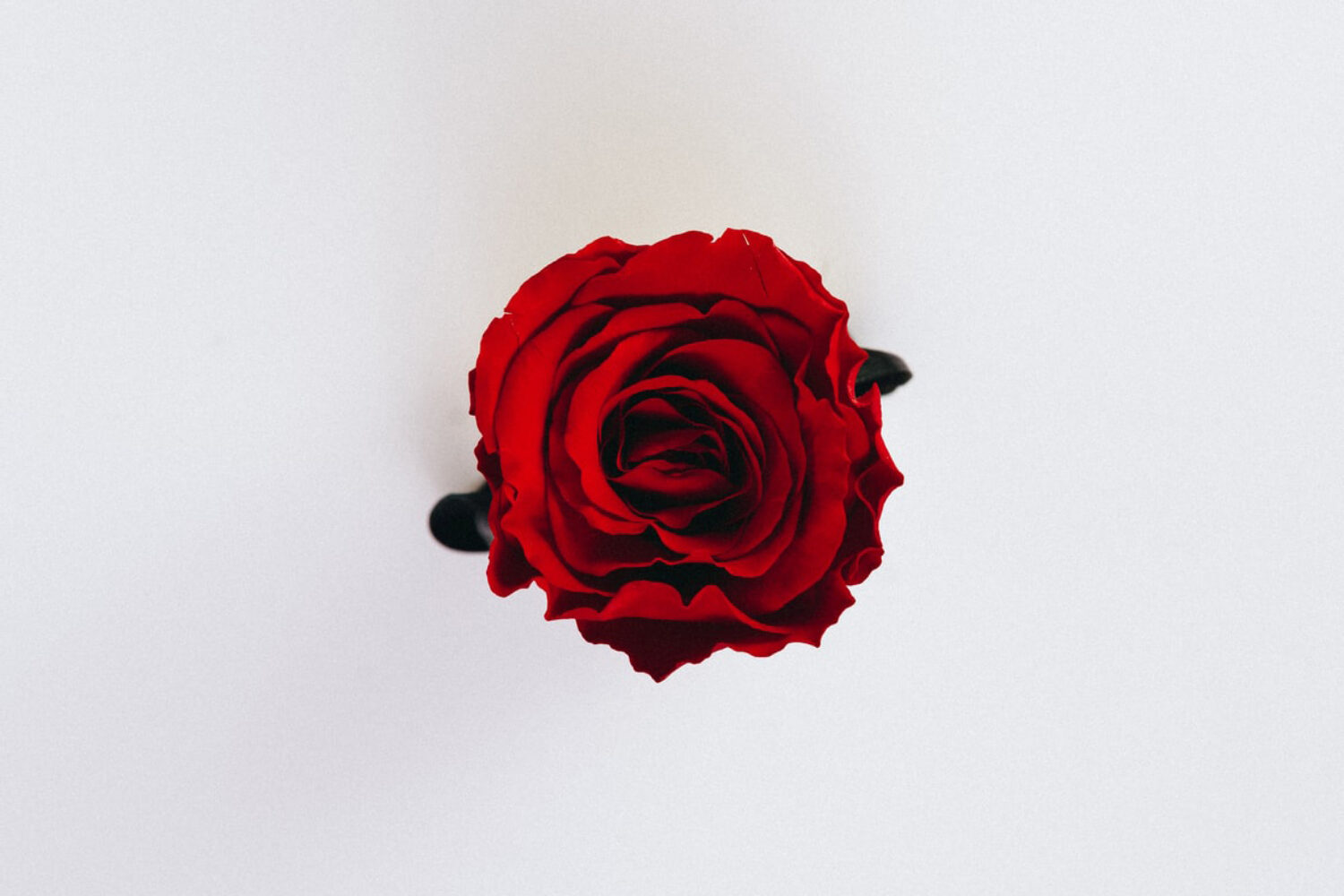 During the month of January 2015, record producer Vince Valholla and engineer/producer StayLookingOut introduced the New Order series. Vince’s idea to start the series came from his love of sequencing and arranging projects. The concept was simple, take a studio album or project and if there was an inspiration to do so, re-sequence it, add production to it and it gives the listener a brand new experience.

After resequencing albums from Rihanna, Future and Drake, Vince and Staylookingout hit a hurdle of releasing the projects due to DMCA takedowns. After a hiatus, the series is back. This time, with re-imagining of Drake’s Certified Lover Boy album. This New Order edition is sequenced by Vince Valholla and includes additional production by Vegas Fontaine, StayLookingOut, and Vince Valholla.

Directions for listening. Do not shuffle and for your first listen, it’s recommended to play the entire album in one sitting.

[Coming to Tidal this week]