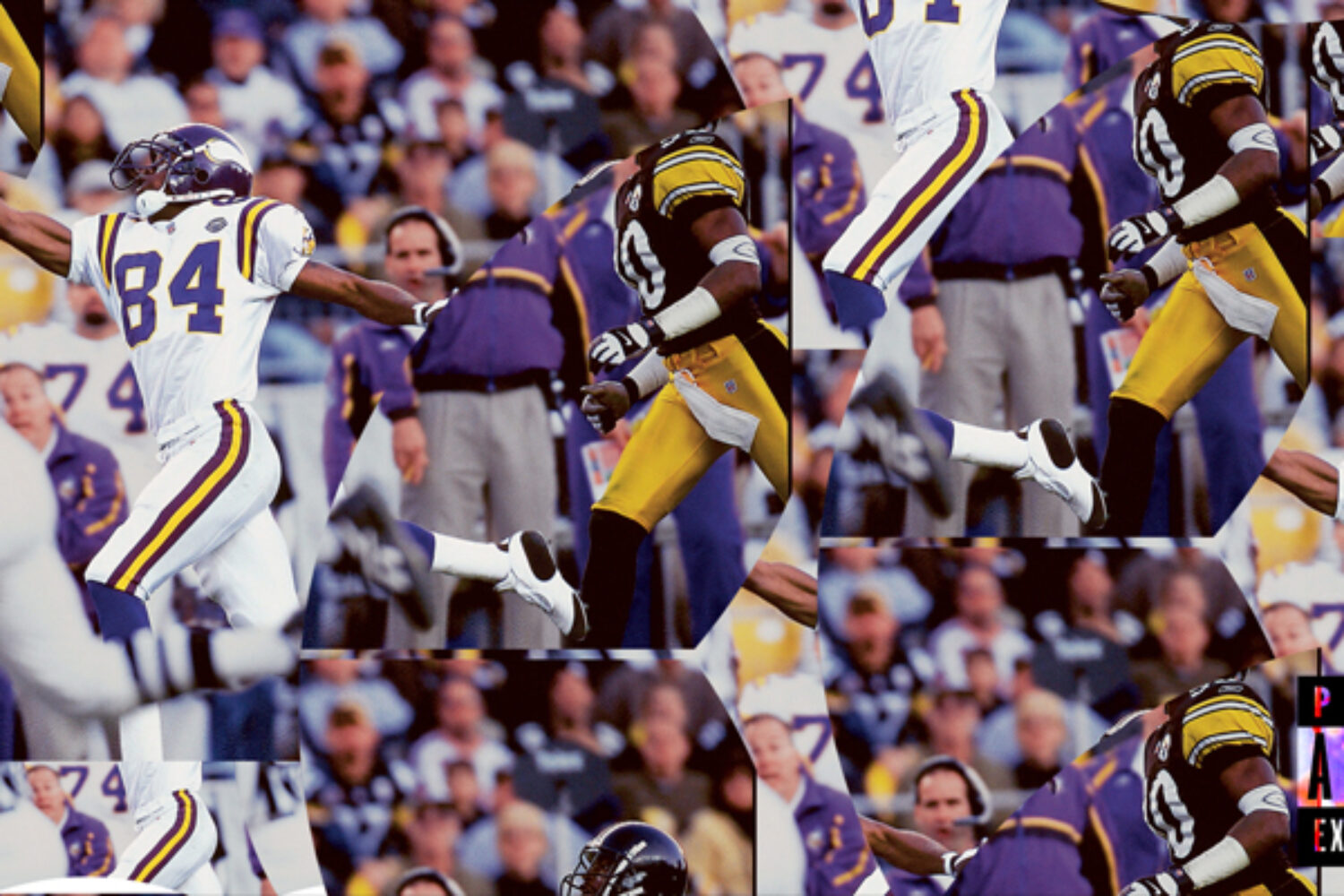 “I recorded Randy Moss when I was in South Carolina for a few weeks. Dr. LaFlow sent the beat through & it just spoke to me so I had to lace it. I always admired Randy Moss growing up, mostly his confidence & self awareness. His outspokenness is where I related the most. So rightfully so, I named this song “Randy Moss” … The shoe fits” – LISTENtoSIN

The single is available everywhere now. Add LISTENtoSIN’s “Randy Moss” to your library and add his official playlist on Spotify or Apple Music.