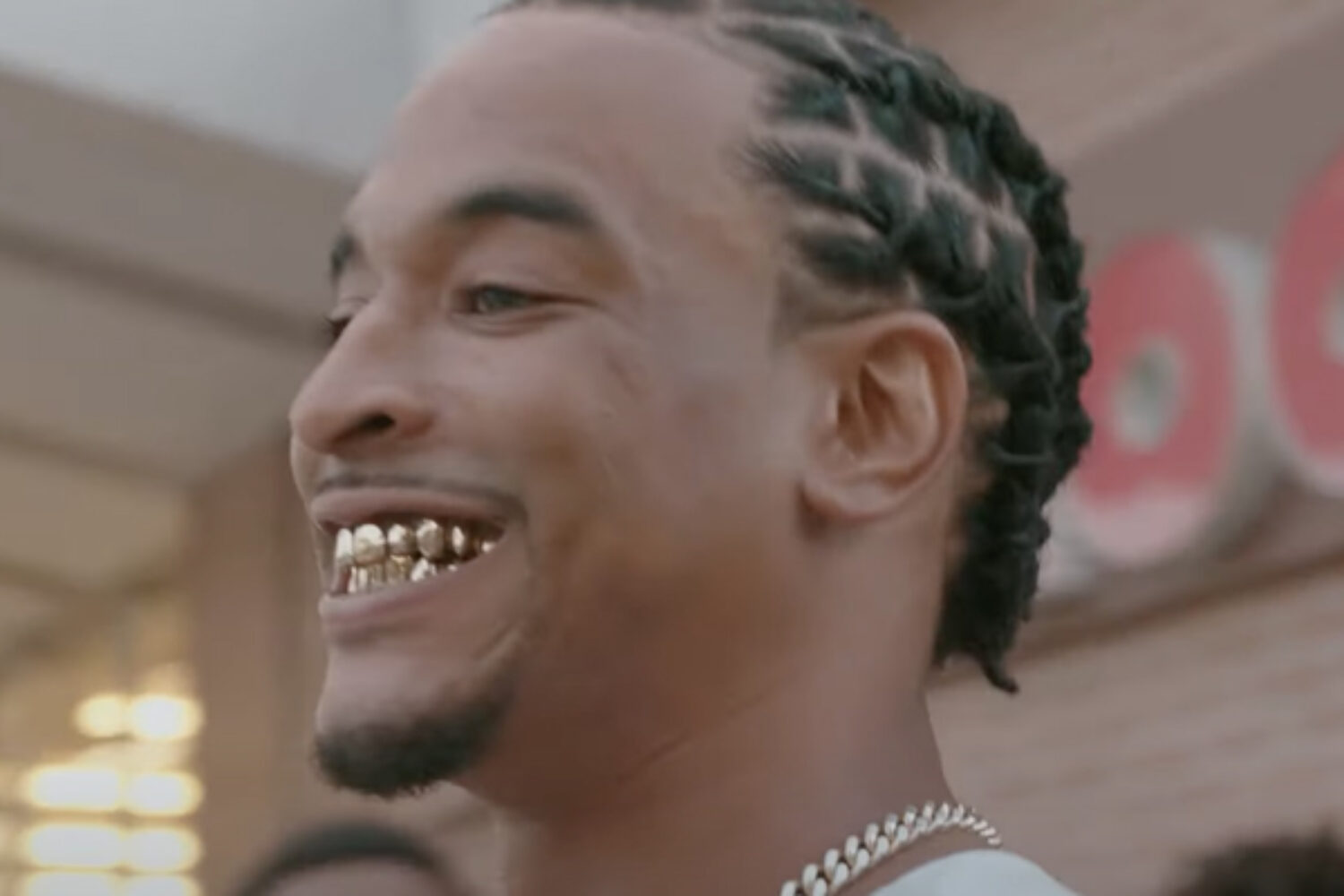 Xali has been consistent and is destined to meet his goal of releasing 52 songs this year. His #XAMORANT campaign is 12 songs deep and today, Xali premieres his new single and visual for “TOO MUCH”, produced by Nesty (@NestyDaw) and shot by ARCHIVE & @DirectedbyCarlosV.

After watching the music video, catch up with all the songs released so far on this playlist on Spotify.