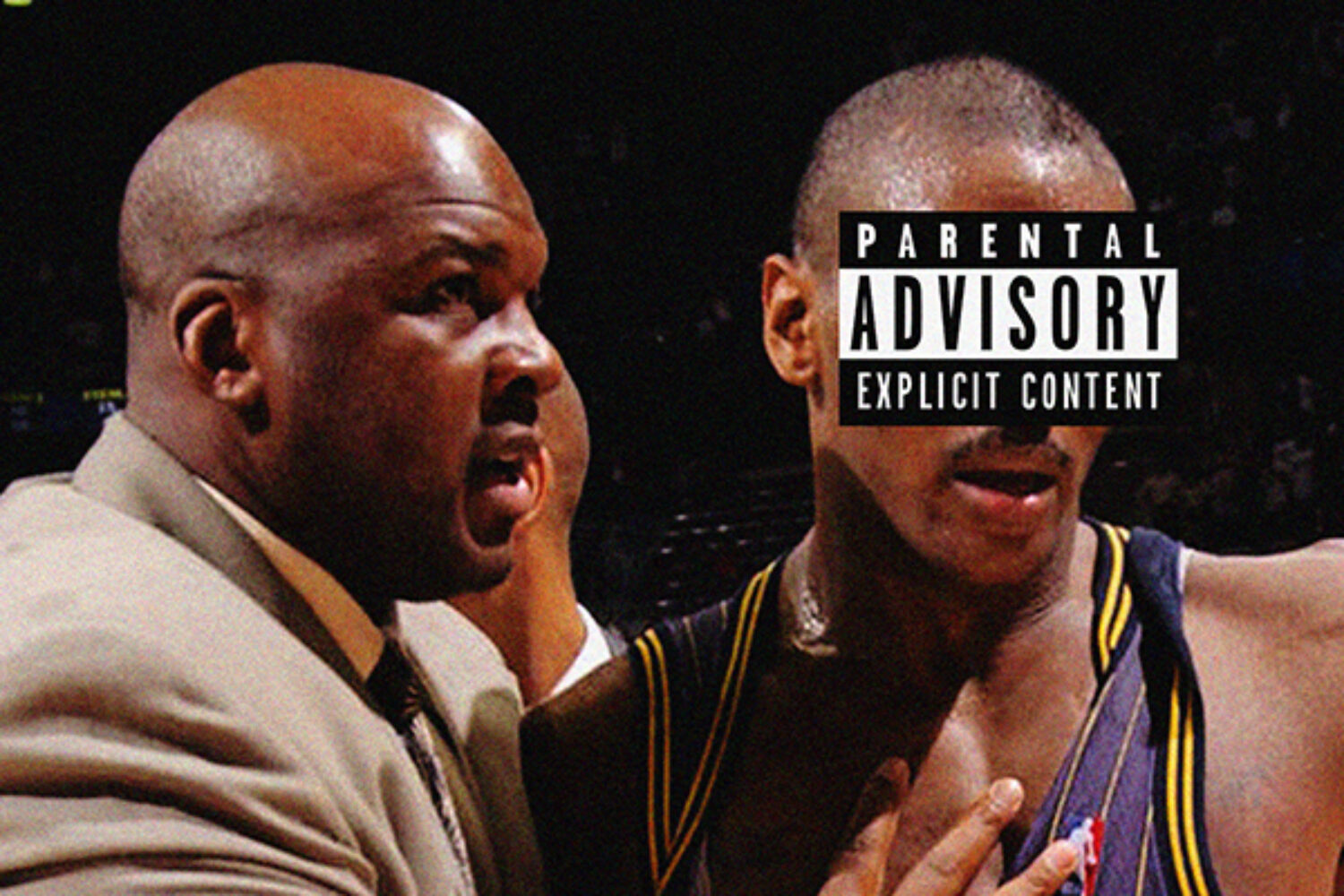 On Friday, November 19, 2004, the Pacers–Pistons would face off in more ways than one. During the 4th quarter, with 45.9 seconds left on the clock, a brawl occurred between players and spectators. This night would forever be known as The Malice at the Palace. With the help of producer MikeiiLo providing the soundtrack, Broward County-based rapper LISTENtoSIN aka SIN delivers his new single “Malice at the Palace”.

“World Peace
Swung on a fan like a Ron Artest
Swing on my coach like Marcus Camby
I can’t stand me sometimes
Smoke a quarter on the drop of a dime
I’ll stop time just to never watch you cry”, – SIN

Here’s what SIN had to say about the making of the single, “Randomly… I mentioned “Malice At The Palace” to MikeiiLo while he searching for sounds & making beats during a session. As soon as I heard the beat, I instantly caught the ghost… I love when that happens. Malice At The Palace was the biggest brawl in NBA history where even the fans got involved with the players. Although this is a more laid back take/tempo, the lyrics absolutely highlight the intensity given within its proper title. I would compare this to drinking Pinot Noir while watching a beautiful display of…………….. chaos.”

MikeiiLo on the making of “Malice at the Palace”
“I’m looping the intro to “I Can’t Stop” by Betty Lou while we’re having random basketball talk and it’s like we both caught the ghost at the same time. I start to speed up the sample a bit to match SINs’ energy then we lost it when I added the claps. It added so much excitement. As he’s spitting lyrics and piecing the puzzle together I’m on YouTube downloading the audio from the infamous Pacers vs Pistons vs Fans brawl.”

With recent releases from SIN like his 2-pack ‘Short Ride Home’ and ‘Private Flight’, which peaked Top 40 on iTunes Hip Hop Chart, the recording artist continues to deliver potent bars on carefully picked production. LISTENtoSIN’s “Malice at the Palace” and his official Spotify playlist right HERE. Add this song to your Rap or Hip Hop playlist.