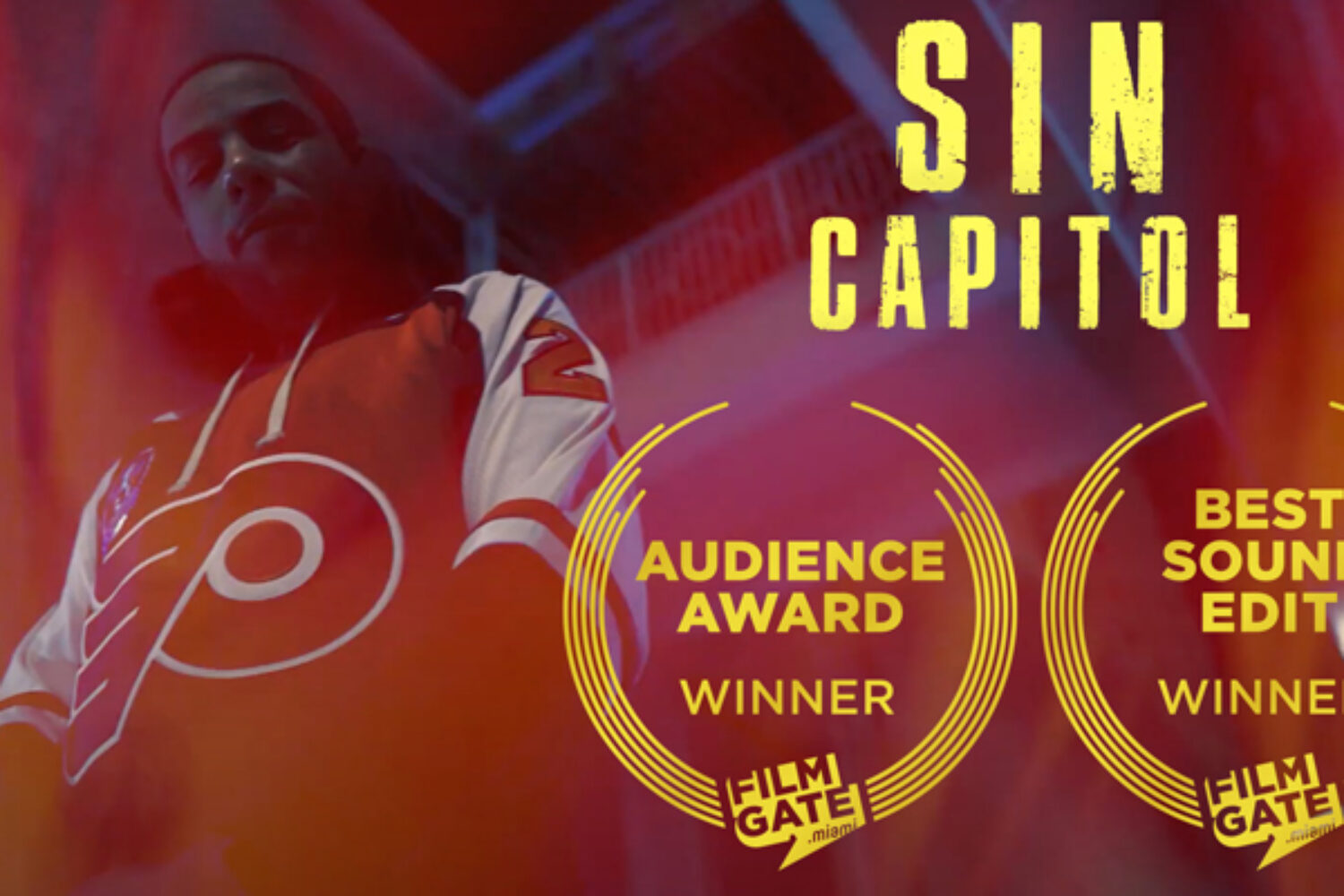 The music video took home the Audience Award and Best Sound Edit and including an honorable mention. The song was produced by Nixon and appears on the album, PRIVATE FLIGHT released on SIN’s SoundsGoodFeelsBetter imprint in partnership with Valholla Entertainment. The album peaked at #32 on iTunes Hip Hop Chart. The video was produced by Vince Valholla.

We thank everyone at FilmGate Miami for the honor.