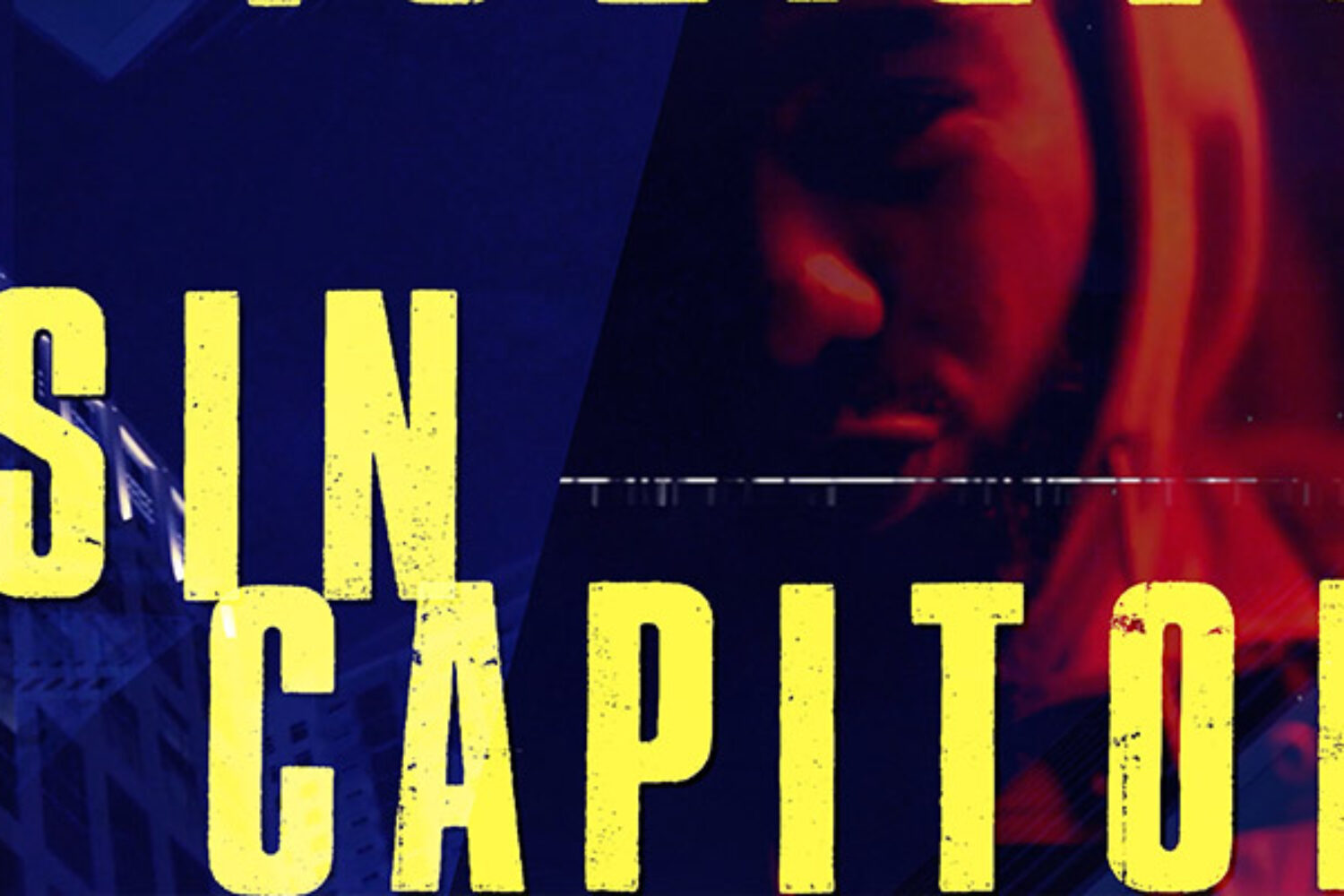 The festival will also feature a discussion about the making of the visual, which was directed by frequent collaborator, StayLookingOut.

Here’s more about the upcoming festival:

“FilmGate Miami is a non-profit organization that’s goal is to ensure en empowerment and growth of local creators and talent. To provide them with a platform in which they can showcase their art and reach new audiences.

FilmGate Festival is a monthly short film festival that goes month to month with a specific theme per month. On this occasion, we bring you shorts of all genres, Docs, Narratives, Music Videos, Comedies, Etc.”

“Capitol” appears on the album, PRIVATE FLIGHT released on SIN’s SoundsGoodFeelsBetter imprint in partnership with Valholla Entertainment. The album peaked at #32 on iTunes Hip Hop Chart. The song, “Capitol” was produced by Nixon.