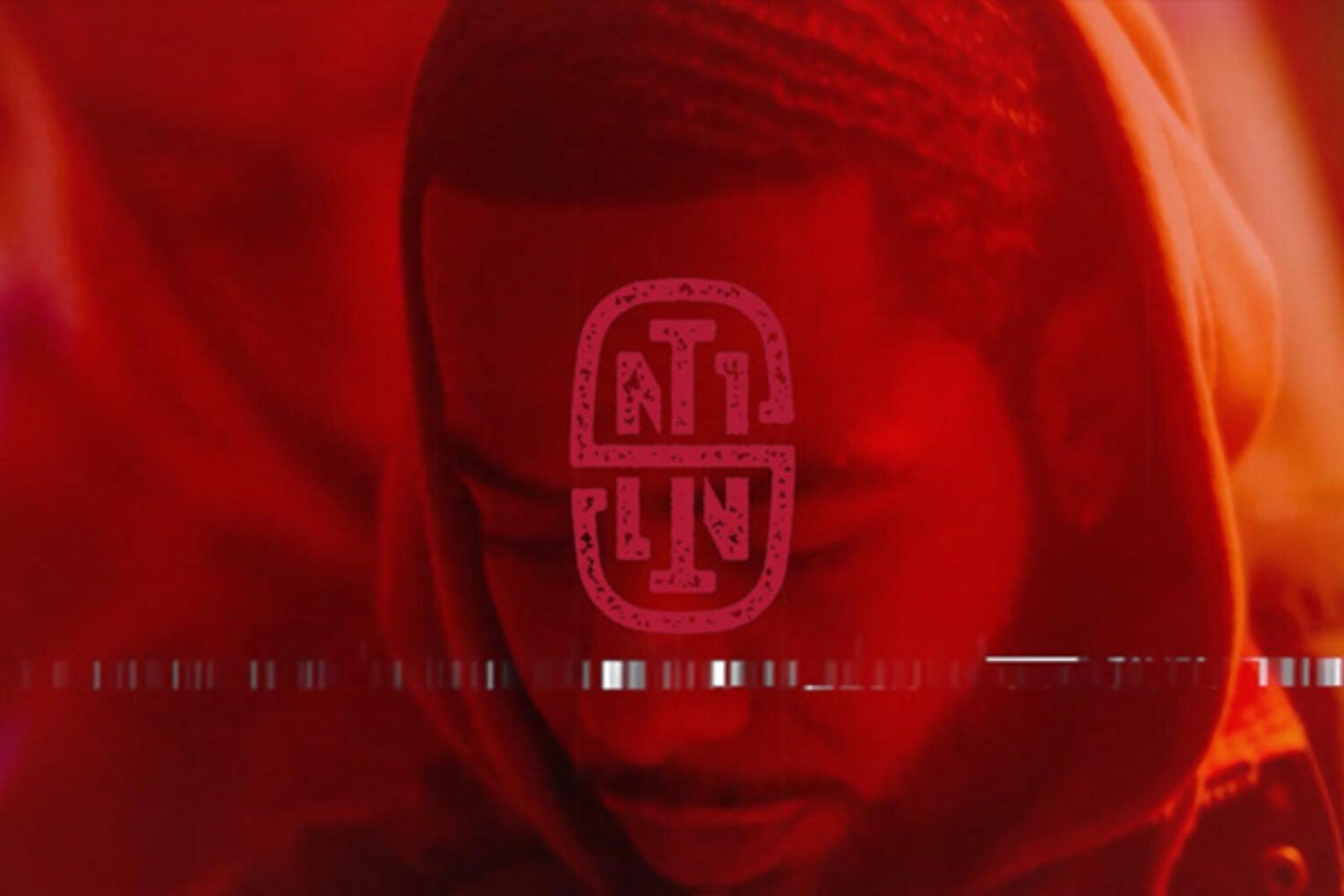 Official visuals for “Capitol” by SIN (LISTENtoSIN) was released and is the first video from the LP, PRIVATE FLIGHT. The Nixon produced song is a stand out from the album which peaked at #38 on Apple’s iTunes Hip Hop chart. Watch the StayLookingOut directed clip below and share it with your friends.

Listen to PRIVATE FLIGHT on the platform of your choice, HERE.

“Capitol” is also available on the Valholla NOW playlist.