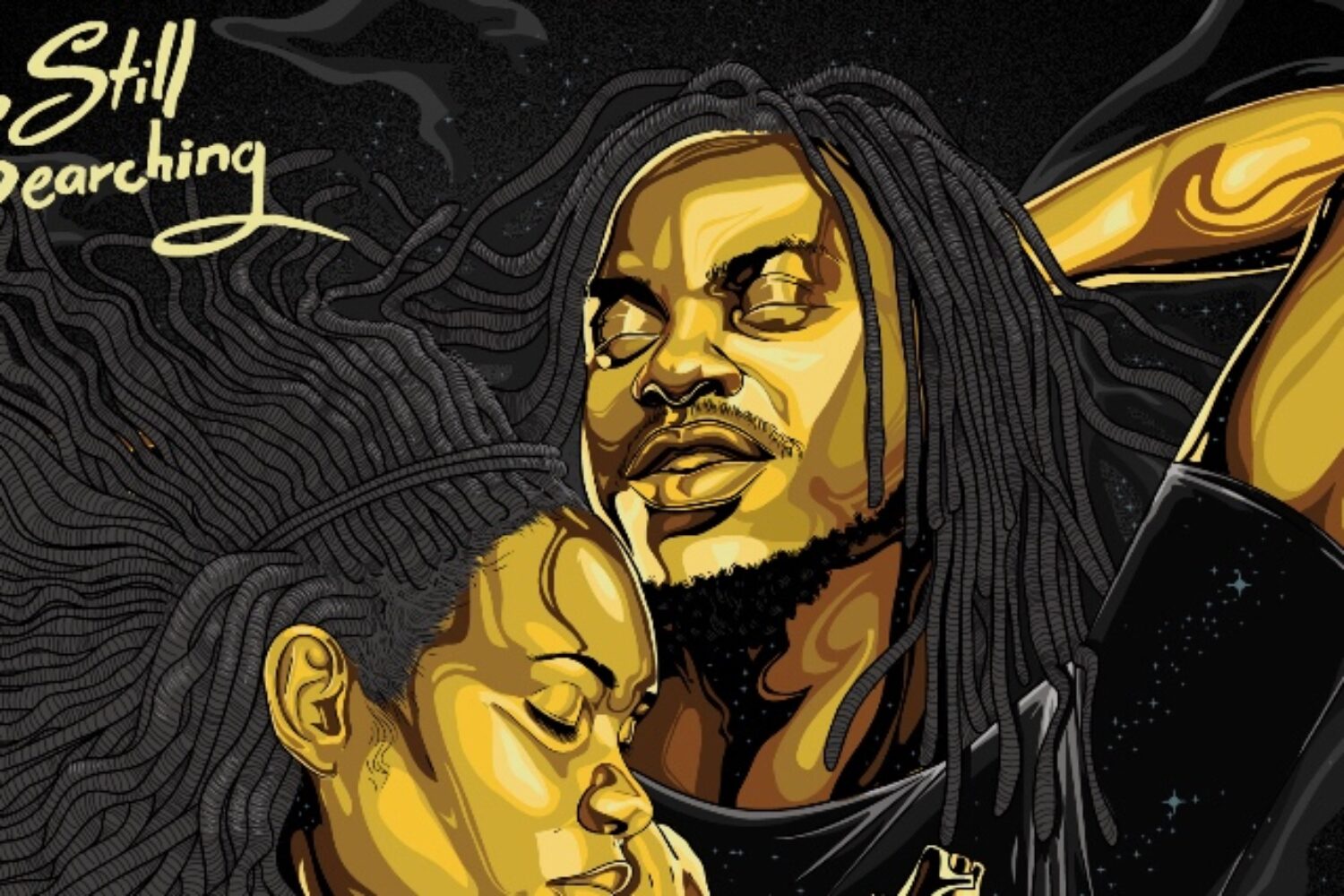 Reggae-Fusion singer-songwriter King Charlz released his debut album on Friday (December 14) titled ‘Still Searching’. The 8 song album debuted in the Top 10 of the iTunes Reggae chart and peaked at #6 over the weekend. Reviews for Charlz’s new album are also positive with many mentioning their love for the overall sound of the project.

‘Still Searching’ the song featured on the album of the same name was also featured on TIDAL’s Rising Reggae/Dancehall playlist. Get the album on iTunes, Amazon or Google Play for only $6.99. The album is also available on all streaming platforms.