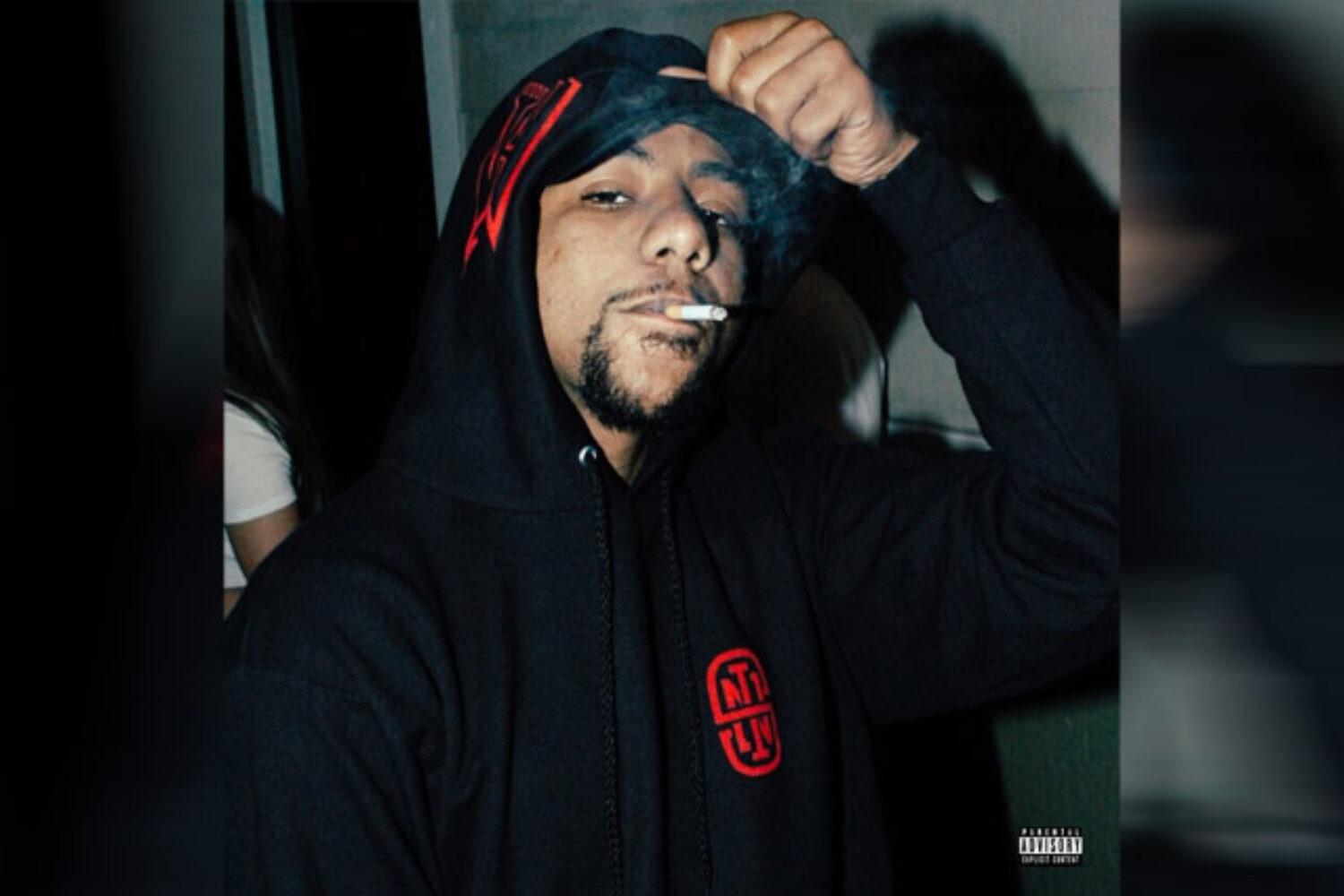 SIN (@LISTENtoSIN) released a new song shortly after teasing it on Twitter.

Once I get 60 RT’s on this tweet I’m dropping the “So Nasty Freestyle” pic.twitter.com/wF3xIalUfE

Looking for a Hip Hop playlist on Spotify or Apple Music? Add Valholla Radio Playlist to your library below.