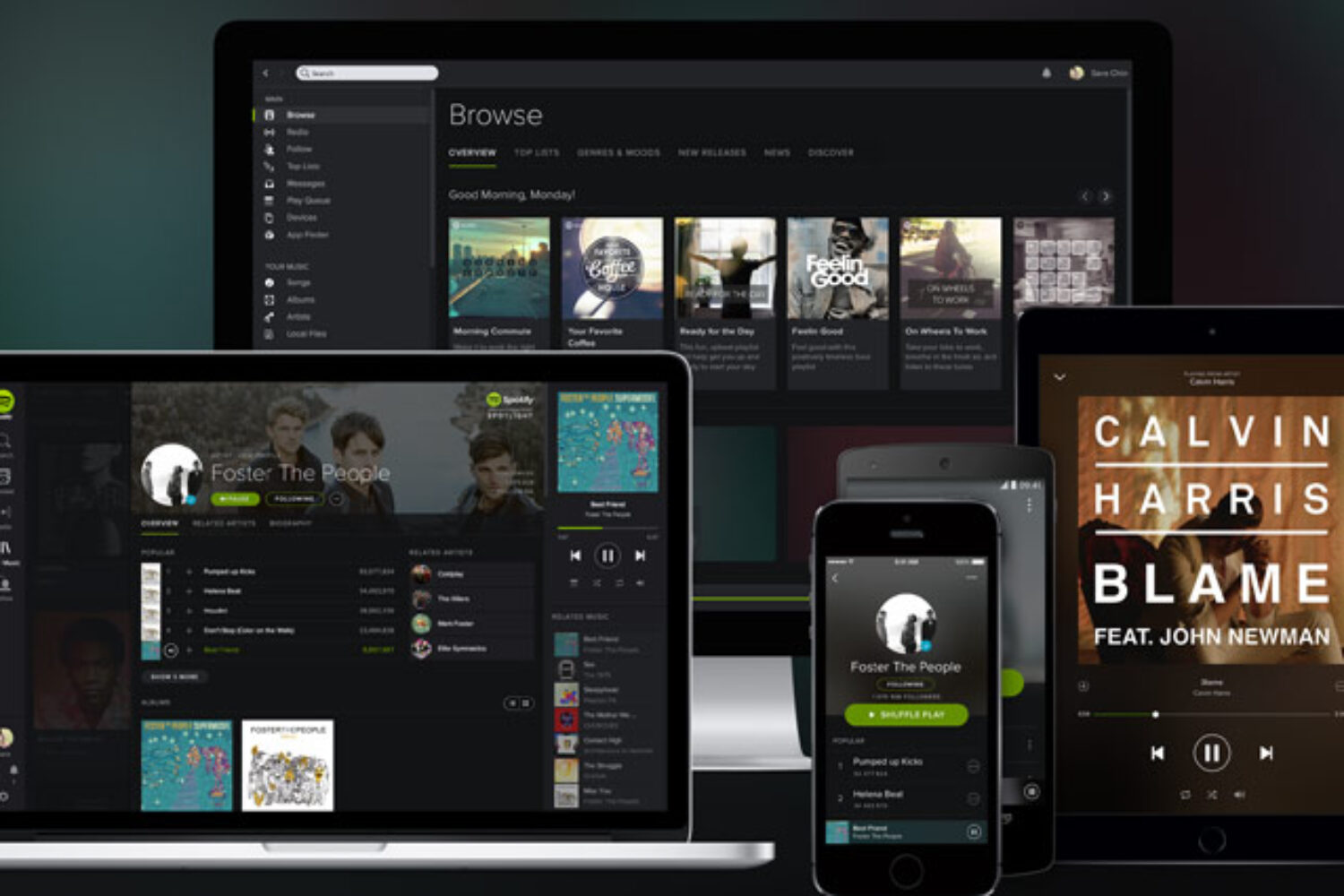 A month ago, Spotify made an announcement revealing that it had been working with select artists to directly upload their music to their platform without the help of a major label, distributor or aggregator. It was tested by a handful of artists like Noname and others but will eventually be available to all artists who were not signed to a label. This was significant because this was the first time a subscription-based streaming platform allowed artists to do this without the help of a label.

Obviously, there were one-offs like Apple Music’s deal with Chance the Rapper for example but this new development was different. Around three weeks later they announced an unspecified investment in Distrokid and with their help, Spotify users will be able to distribute songs to “other platforms”, though Spotify did not say whether Apple Music would be included.

Let’s back up. Soundcloud has been allowing artists to do this for years but they didn’t start off as a paid streaming service. Independent and grassroots artists used Soundcloud for its ease of use, accessibility, and community. On top of that, it was free to use. Today, streaming is the main source of consumption of music in the United States and the playing field for Soundcloud is way different than it was just a few years ago. Which leads me to my point.

Spotify is about to do everything that Soundcloud does for creators, and for the same cost. If I was an executive out Soundcloud, I’d be worried. But where’s Spotify’s edge? They will allow artists to upload their music for free and the artist will get paid for the streams they earn. Something that Soundcloud doesn’t allow for most artists, yet. See, the only way you could get paid from your streams on Soundcloud is if you’re on their Premier tier, something most artists on the platform aren’t involved in.

Another signal pointing to this is Spotify’s recent push of Podcasts. In August, Joe Budden landed an exclusive partnership for his popular podcast. Today, you can get your podcast on Spotify simply by using an aggregator. If everything you’ve used Soundcloud for can be easily done on Spotify, this can easily shift creators away from Soundcloud.

Last month, as an artist or producer, if you wanted to monetize your music on Soundcloud, or have it count towards your album sales, you needed a Premier account. But, there was a catch. You had to get invited to the program as previously stated. Once Spotify made their announcements about direct uploads to their platform, they acted quickly to open up their Premiere tier. Today, Pro and Pro Unlimited subscribers would be eligible for their Premier tier but guess what, that isn’t free. My prediction is, more creators will start to use Spotify to upload podcasts, music, production and more to the platform. The writing is on the wall. Once Spotify opens their upload feature to all artists, we’ll see how long it takes for creators to completely abandon the service. The end of Soundcloud is near.

I’d love to hear your thoughts about this article. Follow me on Twitter and Instagram (@VinceValholla) and tell me what you think. Also, follow our Valholla Radio playlist below on either Apple Music or Spotify. The playlist includes the hottest songs from multiple genres.