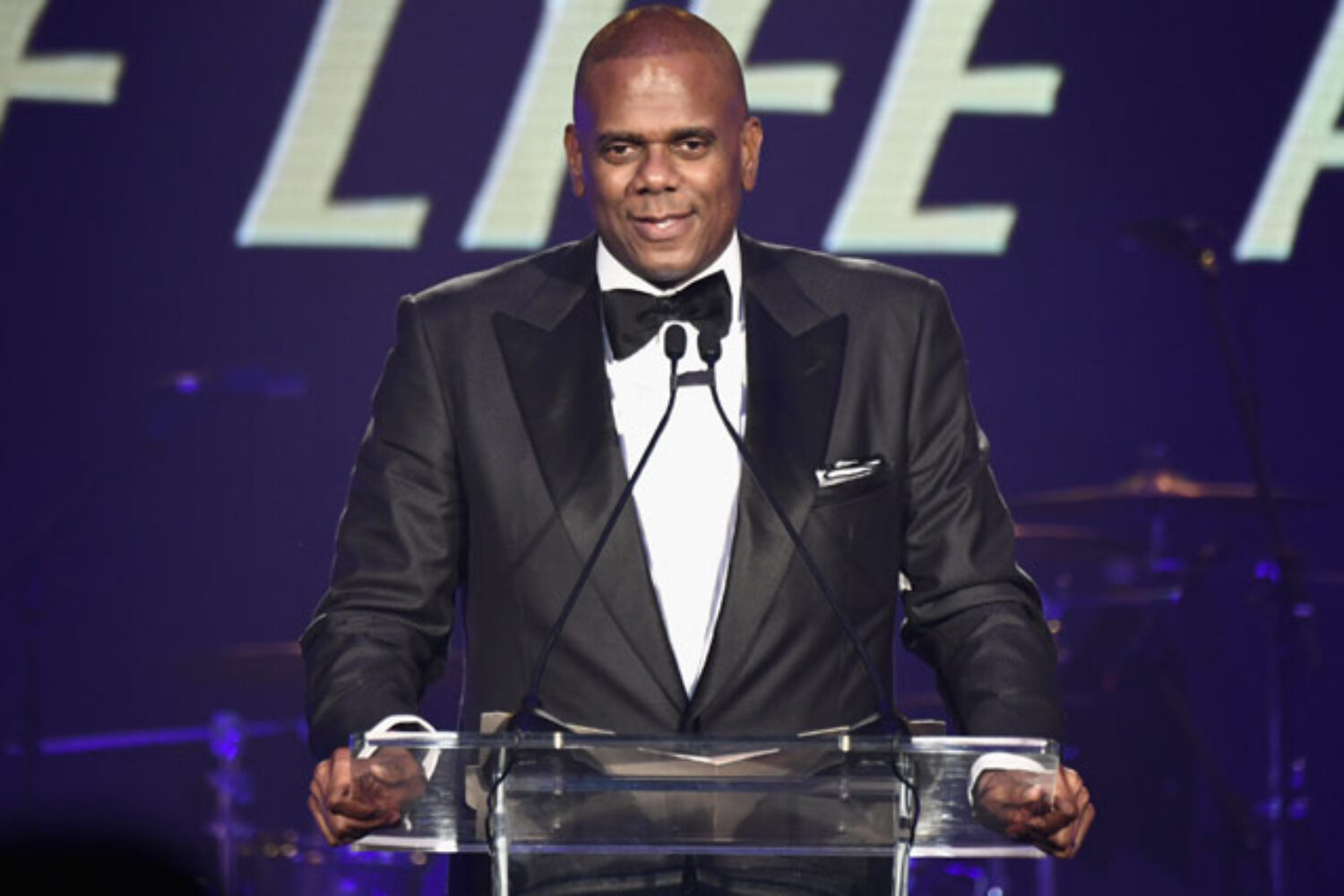 Rap Radar’s Elliott Wilson and B.Dot recently interviewed Warner/Chappell’s Chairman/CEO Big Jon Platt. This was a must see/hear interview of someone who is considered the most powerful black executive in music today. During the interview, he details his rise from being a Denver DJ to high ranking publishing executive. He’s eventually asked what would it take for him to want to work with a songwriter, producer or artist and what he said are literally the questions artists should ask themselves if they truly want to be in this industry.

“You need really thick skin in this business.”

The music business is one of the most difficult businesses to thrive in. An aspect of this music has to do with a creative aspect which can be subjective but like Quincy Jones says, “Music is either good or bad”. That being said, you have to be prepared for people to have most of the door close on you and you have to keep going regardless. Do you have thick skin?

“Do you have a desire to WIN?”

This is a given. You have to actually want to win.

“Are you ok with hearing NO?”

Name your favorite artist… they’ve been told no. And starting out, you’re going to hear it more times than Yes. Are you ok with this?

“Can you take being told your music isn’t good?”

This is a hard truth. Sad thing is, many who are considered the greatest artists have been told their music wasn’t good at one point. Can you be told no and keep going every time?

“Can you take being told, not yet?”

Last but not least. Sometimes, it isn’t your “time” although you may have all the talent in the world. Are you ok with trusting the process?

If you’re good with everything above, you have a greater chance of winning in the music industry. Watch the interview below on Tidal. At the end of 2018, Big Jon will be exiting Warner/Chappell for the top position at Sony/ATV.

Vince is Valholla Entertainment’s Chairman/CEO based in Miami, FL. He hosts the Dash Radio show, The Crib airing on Sundays. Vince also curates a multi-genre playlist called Valholla Radio. So if you’re looking for a playlist with Hip Hop, R&B, Pop and more, add the playlist on Apple Music or Spotify.