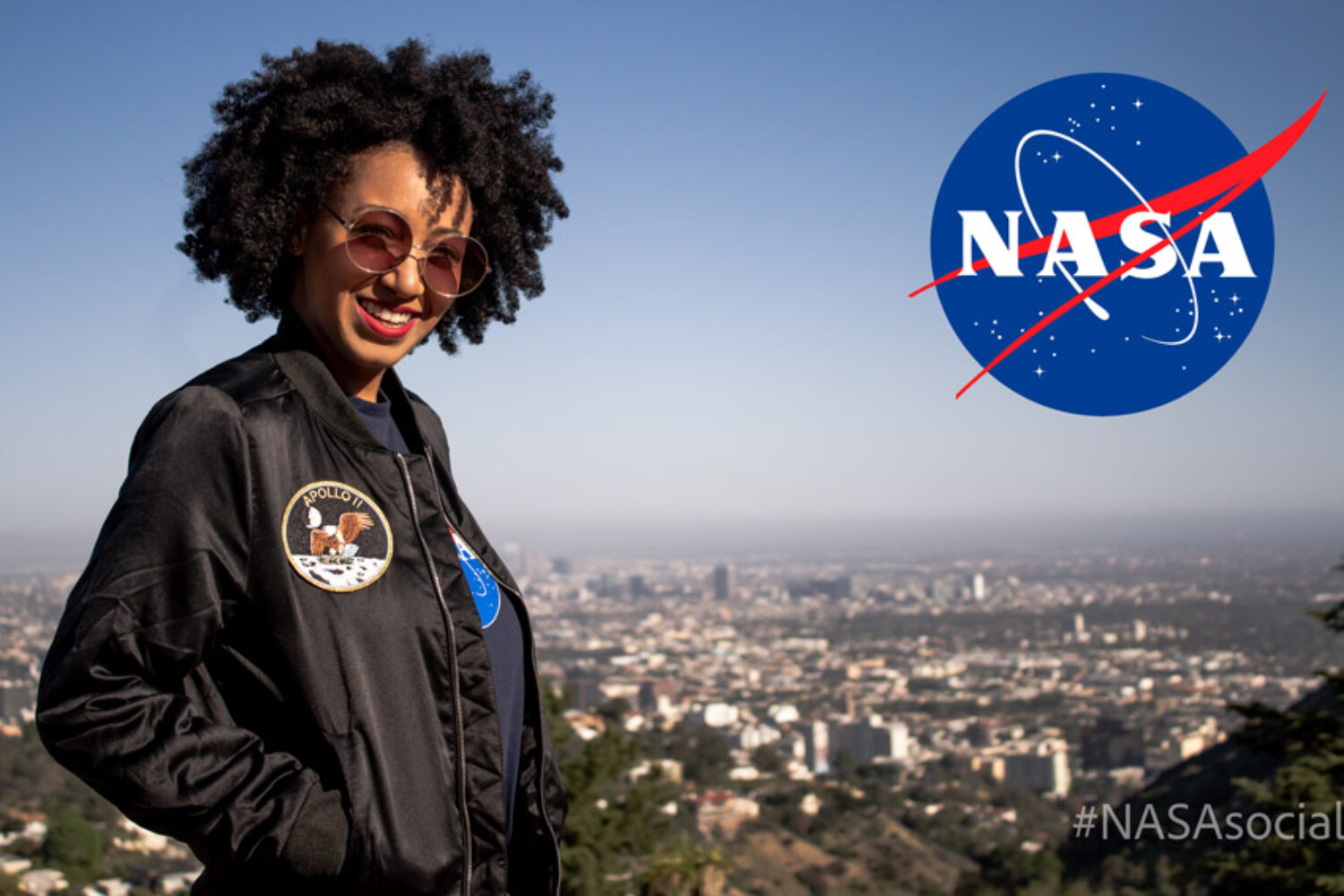 Valholla recording artist Kirby Maurier will witness NASA’s first Interplanetary Launch from the West Coast (InSight). Kirby will also be reporting about the launch as part of the NASA Social program. Coverage of prelaunch and launch activities begins Thursday, May 3 and the launch is scheduled for Saturday, May 5.

Super excited to be invited to NASA to see the 1st EVER planetary launch from the west coast! This is the 1st mission to study the ♥ of Mars. I’ll be covering the pre-launch briefing, touring NASA & of course, the launch! 🚀 #NASAsocial #InsightMars 🎥: TenasonTv Photography pic.twitter.com/Qsf45txAvC

NASA’s next mission to Mars, Interior Exploration using Seismic Investigations, Geodesy, and Heat Transport (InSight), is scheduled to launch Saturday, May 5, on a first-ever mission to study the heart of the Red Planet. Coverage of prelaunch and launch activities begins Thursday, May 3, on NASA Television and the agency’s website.

InSight, the first planetary mission to take off from the West Coast, is targeted to launch at 4:05 a.m. PDT (7:05 a.m. EDT) from Space Launch Complex-3 at Vandenberg Air Force Base in California aboard a United Launch Alliance (ULA) Atlas V rocket.

Launching on the same rocket is a separate NASA technology experiment known as Mars Cube One (MarCO). MarCO consists of two mini-spacecraft and will be the first test of CubeSat technology in deep space. They are designed to test new communications and navigation capabilities for future missions and may aid InSight communications. – JPL/NASA

UPDATE: The launch was a success