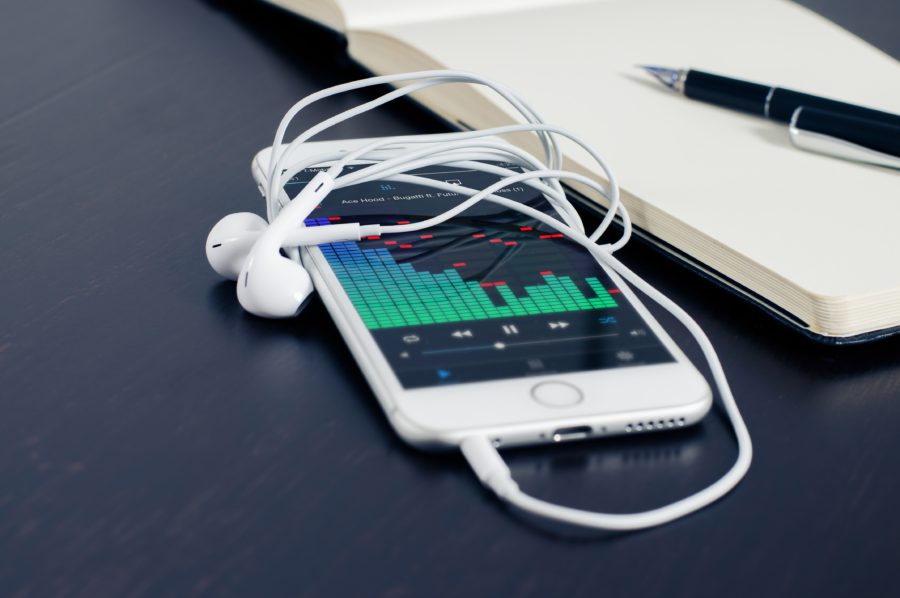 The RIAA released their Year-End Report and the U.S. recorded-music business continues to grow for the second year in a row. With revenues up by 16.5 percent ($8.7 billion), the music business in the U.S. is growing faster than it did in 2016. In fact, revenues hit the highest mark since 2008 according to Billboard. Here are some key takeaways from the new report and one of them is connected to a prediction I had with physical album sales.

In 2016, streaming revenue from paid and ad-supported services topped $3.93 billion, which accounted for 52.9 percent of total revenue. In 2017, that number is up to 65 percent, close to two-thirds of the total revenue overall. That’s pretty impressive and great news for everyone in the business. Ad-supported streaming is lagging behind with $659 million. I’m interested to know how much of that comes from Spotify?

The music business is growing…

Growth between 2016 and 2017 was 11.7 percent to 16.5 percent. This means that there’s not only growth but the business is growing faster than the year prior. I’m going to guess that next year, we’ll see another double-digit growth. Billboard noted, “The RIAA is quick to point out that, even though the $8.7 billion in revenue is the highest mark since 2008, it still represents just 60 percent of the industry’s 1999 peak of $14.6 billion (and, as the RIAA also stresses, that doesn’t account for inflation). But more money means more investment, more development — and more risk-taking, all of which are sure to be themes that will run through the next 12 months.”

This is the perfect time for Innovation with Physical albums…

Vinyl LPs saw a 10 percent growth over the year prior which is great news and physical album sales overall fell but is stabilizing. “…after revenue declines of 10.1 percent in 2015 and 15.7 percent in 2016, total physical revenues fell by just $56.8 million in 2017 to $1.5 billion, a decline of 3.7 percent”, says Dan Rys from Billboard. This tells me that the physical format can see growth if there’s innovation in this space.

This is interesting. Digital download revenue dropped 24.7 percent in 2017 from the previous year. I’m not sure how long digital downloads will remain. The only way it can is if something comes along that gives people a reason to buy music digitally again. With streaming, it’s going to be a tough thing to do but it’s possible if fans are incentivized to do so.

I expect to see continued growth but the industry can’t get complacent. Innovation has to continue from all sides in other to get the business back to its glory days when CDs ruled. What are your thoughts? Let me know on Twitter or Instagram.