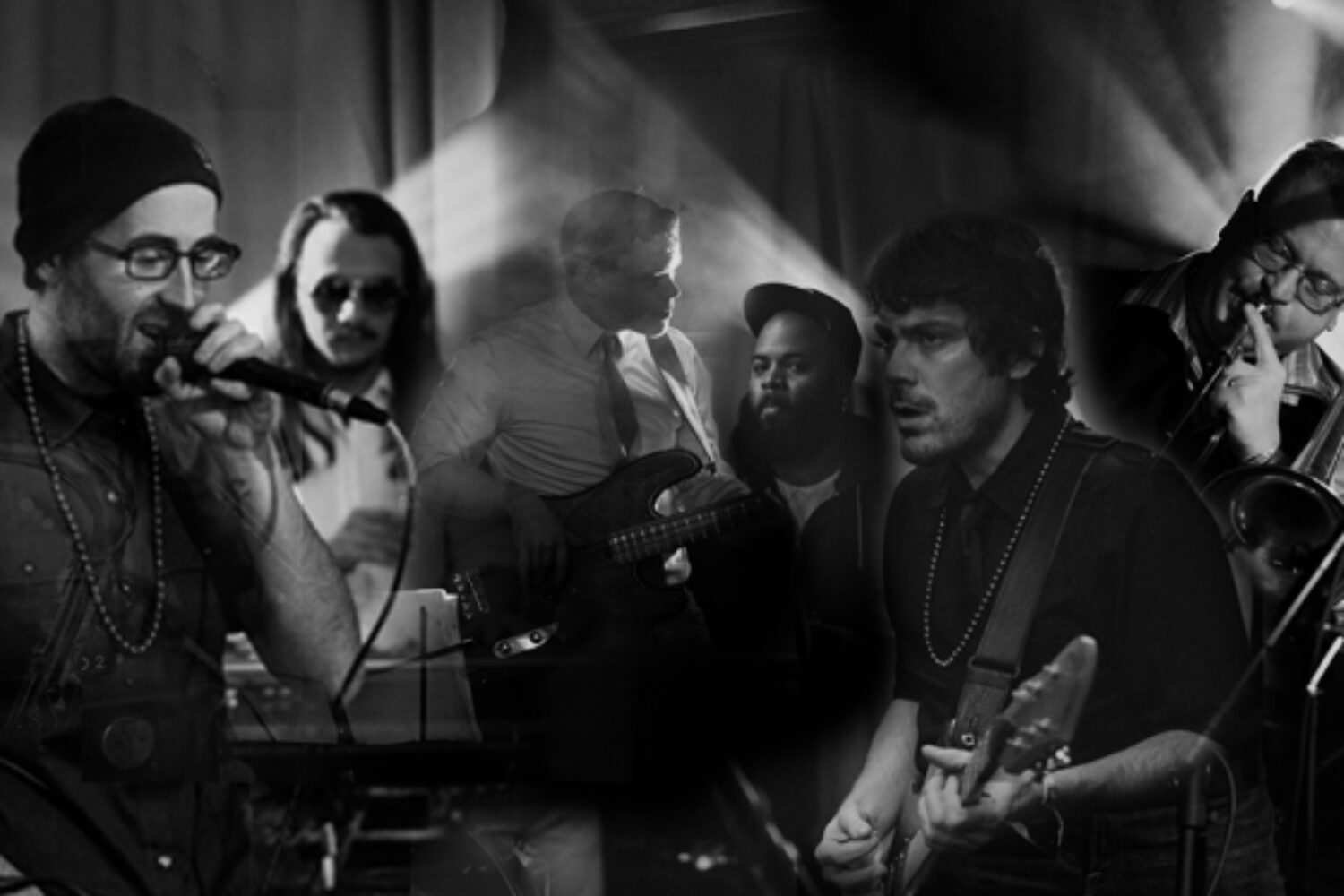 We are proud to welcome The Family Funktion to the Valholla Entertainment roster. Their debut single “Share Your Love” is available everywhere now! Buy the song on iTunes HERE or Listen on your favorite streaming platform HERE.


About The Family Funktion
The Family Funktion is a rotating collective of musicians, based out of Portland, OR, and helmed by producer/engineer/guitarist Joe Hall. Known mainly for their live events – improv jams featuring never-before assembled groups of musicians, as well as their very popular tribute shows – the collective is now venturing out into producing and recording their own singles.