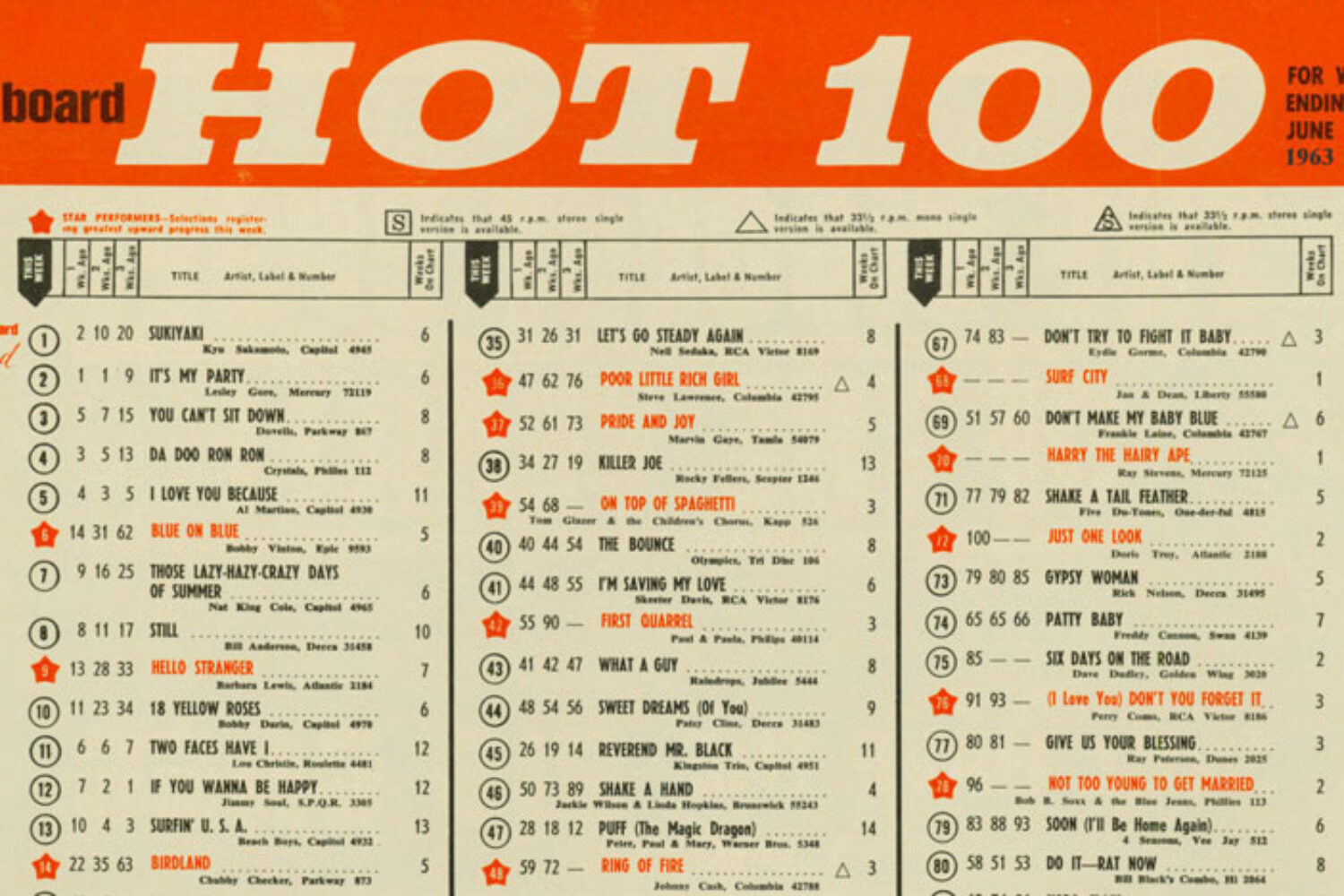 Billboard announced its new adjustments to its chart for next year and it’s about to change the playing field in music as we know it today.

Here are some changes:

Ok, so YouTube streams will continue to NOT impact the Billboard 200 Chart. Also, Streams will now be weighted differently! https://t.co/LKINNCDYsw

I think Jimmy Iovine is pleased by this… pic.twitter.com/PBYN1Y6vtt

So, this means that Soundcloud, YouTube and Spotify streams on the free tiers won’t be weighted the same as paid tiers on Apple Music, TIDAL, or Spotify. Of course, paid tiers will be weighted higher.

The rumor about YouTube streams being counted on Billboard 200 will not happen. pic.twitter.com/PqIAafN2pg

The Billboard 200 will not count YouTube streams, as previously rumored. This is a good thing this wasn’t true.

Great decision for artists & fair play in the industry. Kudos to @billboard & @teamamato for doing the right thing. https://t.co/zzENw3kA9j