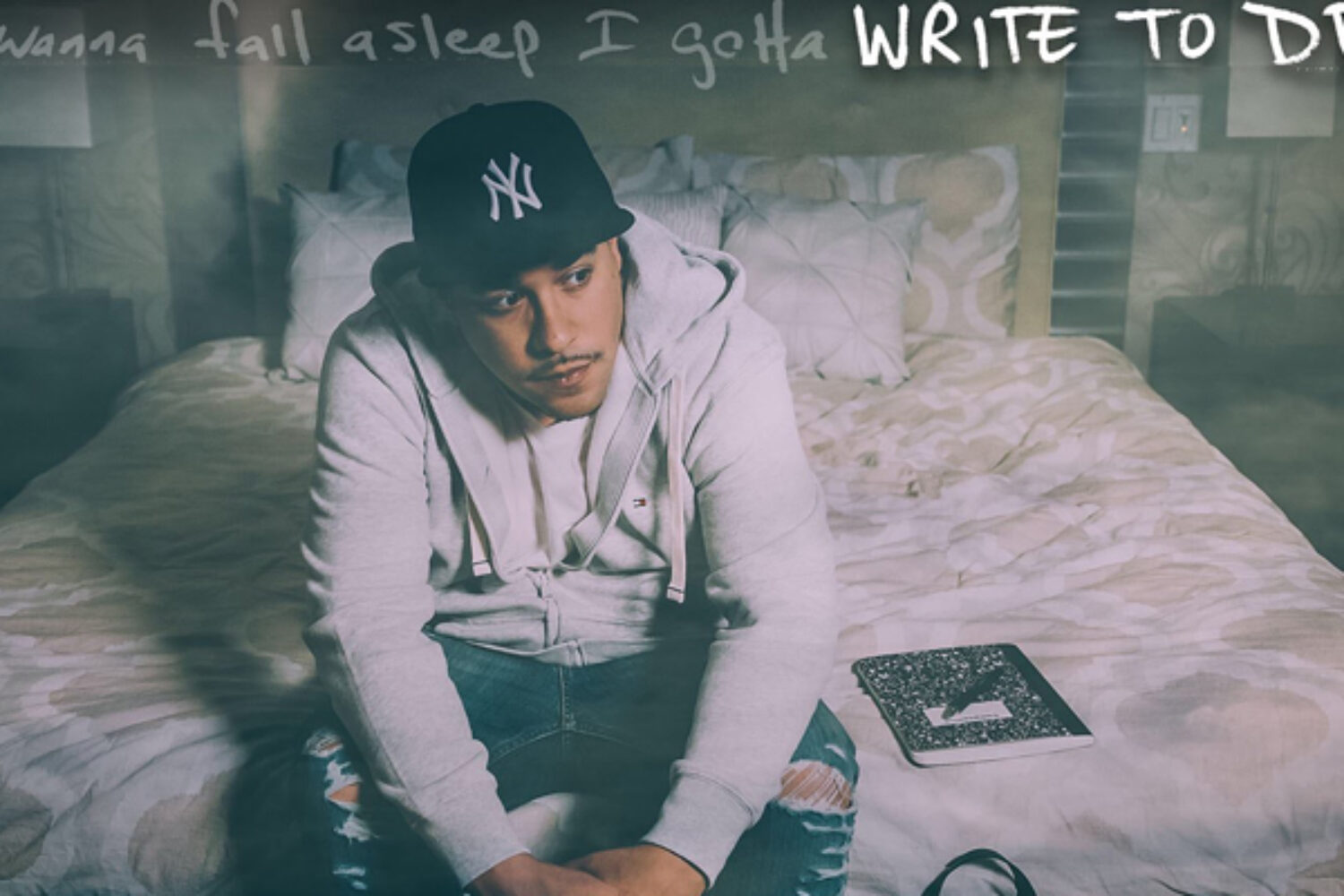 Kirby and I first met Rob Markman in New York for an interview on his former podcast Red Light Special with actress Kristin Coral. He found out about Kirby’s music on Twitter and offered to interview her once her debut album was released. See, Rob is the kind of person that would hear a song from an artist that may not be widely known and shine a light on them.

After Kirby’s appearance on the podcast, Rob and I kept in contact. Fast forward to earlier this year. I called him out the blue one day and during our conversation, he mentioned that he was working on a project. He told me not tell anyone and I knew I couldn’t tell a soul. A few weeks later, he called me to talk about a song that he had been working on that needed a vocalist and wondered of Kirby would like to be on it. He sent over an early version of “I Don’t Wanna Wait” but with him singing the hook. She loved the direction, the production which was done by Justice League/8Bars and jumped at the chance to record it. Rob explains the hook on Genius:

After recording it and adding her touch to it, the rest is history. It wasn’t hard keeping the collaboration a secret because we weren’t going to have this info leak on this side. We didn’t find out that “I Don’t Wanna Wait” was going to be the first single until after Rob announced it on Sway In The Morning. Now that the Write To Dream is out, there’s no denying that Rob has bars and that he’s now a serious musician/recording artist as well as being one of the best journalists in the game. Everyone has the right to dream, and Rob is fulfilling his. Write To Dream is out now EVERYWHERE.