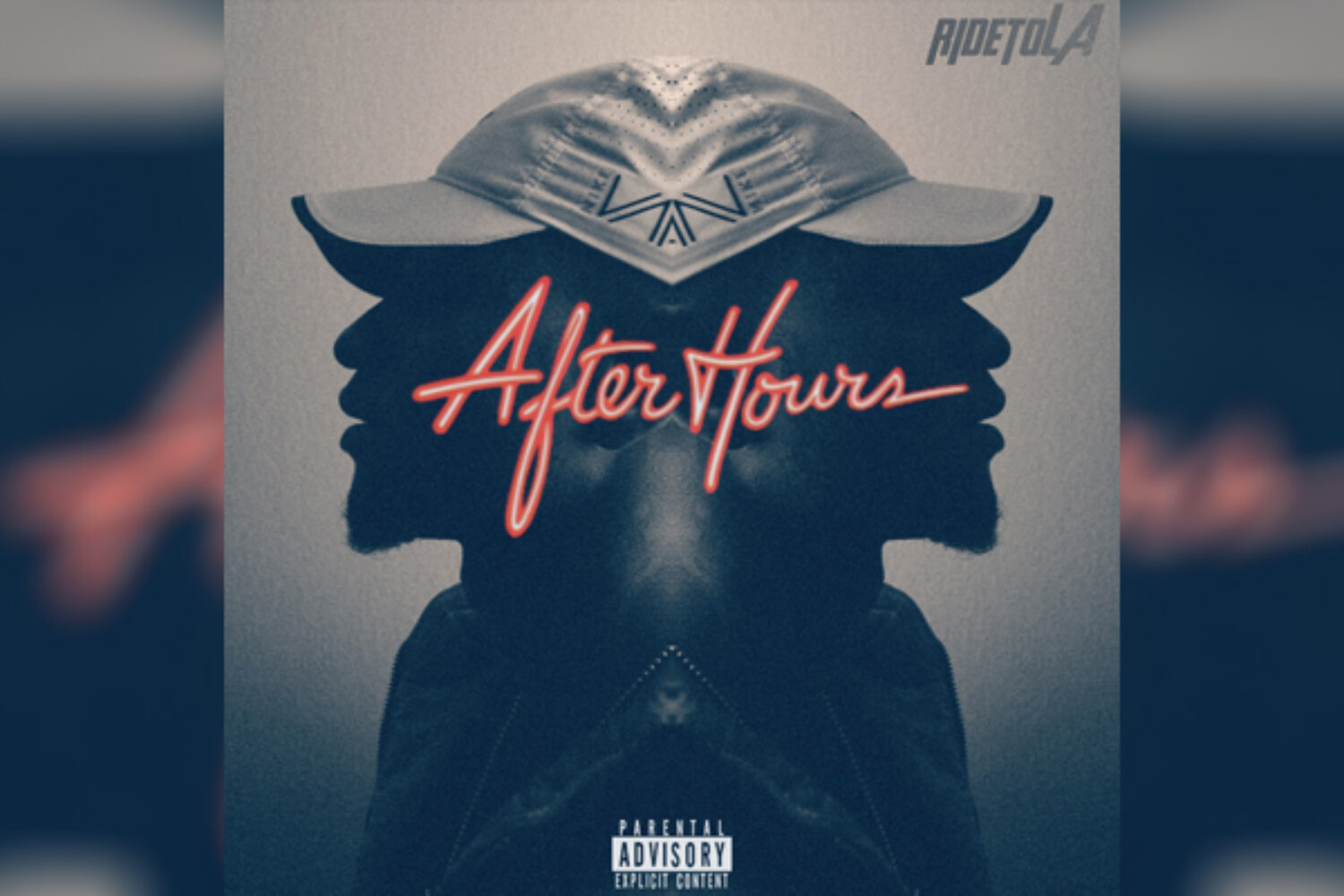 ridetoLA is set to release his debut EP, titled Afterhours via Love & Art / Valholla Entertainment on January 13th 2017. The 5 song EP serves as an introduction for the multi-talented Chicago native and is now available for Pre-order on iTunes for only $2.99. Get “Need That”, which will serve as the first single from the EP, instantly when you pre-order. Click HERE to pre-order! On December 6th, ridetoLA was announced as the newest member of the Valholla family.

The Afterhours EP features production from Dre Rodner, STXVX, LORDFUBU, AyeJefe, and MarcDBeats. ridetoLA, Fernando Roberts and Vince Valholla serves as executive producers. Cover and tracklisting above & below. “5am”, (the Lucid Swank produced single which won’t appear on Afterhours) is now available on Apple Music, Spotify, TIDAL and all other streaming platforms. At press time, the single has close to 23K streams on Soundcloud. Stream “5am” below.

Valholla Entertainment is full-service entertainment company which consists of a music label, management, and visual production division. Valholla is considered one of top independent record labels in Miami and in the South.