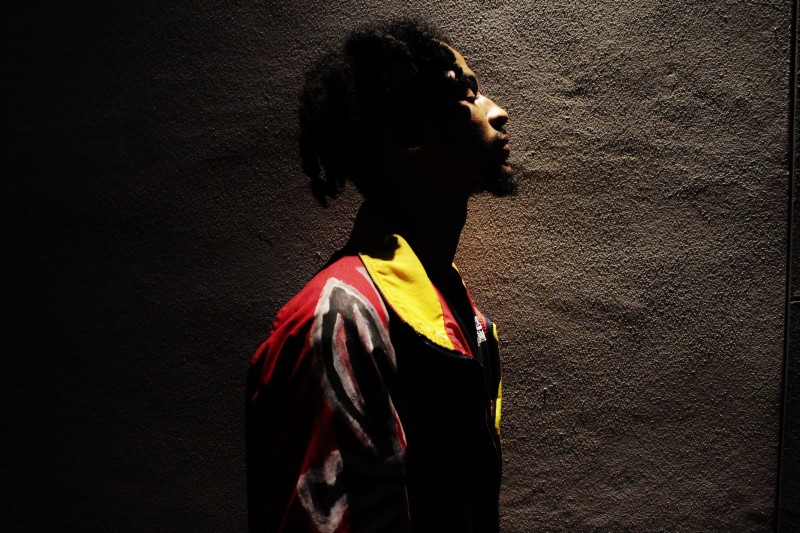 MIAMI, March 15, 2016 — South Florida-based recording artist Xali announced today that he has entered into an exclusive distribution agreement with Valholla Entertainment for his forthcoming release The R.E.D. EP to be released on his SoFloHipHop imprint. The R.E.D. EP will be available everywhere digitally on April 1st with preorders beginning on the 18th of March. Physical copies will be available on Amazon.

Xali, Founder of SoFloHipHop said: “After my fathers’ passing I made a promise to myself to carry on his driven ambition for success, the importance of building something from the ground up and maintaining a legacy; To not just be another face in society, give someone something to remember you by. Whether it’s your name, your business, your dreams; the beauty of creation itself enriches us greatly in life when we pursue it. My music helps fulfill that. I thank Vince Valholla, Shay, and Valholla Entertainment for giving my music the opportunity to grow and showcase my growth as a Hip Hop Artist. I Thank my team, SoFLoHipHop and anyone who has ever supported my music in any way. This is the first step to the many roads of continuing progress. GAWD Peace & Love”.

Vince “Valholla” Eyma, Chairman and Chief Executive of Valholla said: “I’ve witnessed Xali’s moves and he’s been consistent since he emerged on the scene over 2 years ago. We’re excited to work with him and his SoFloHipHop team.”

Bronx-born, Fort Lauderdale raised. Hip Hop artist XALI influenced by his father’s passing of cancer, his passion for poetry and music ahead of his time, transitioned into the Hip Hop scene two years ago. Taking music seriously at age 20, he released his debut mixtape in 2014 titled “The American House Slave” and started building his following; online, in the streets, on any stage that’ll allow him, blog sites, music events and showcasing his love for art (designing his painted covers and CD’s) gaining Higher knowledge and writing.

As the lead member of SoFLoHipHop, the creator of Third57 (3rd57, 357) and SoFLow showcase, XALI’s music has helped shed light on what mainstream artist have forgotten about hip hop, “what’s a beat, without content?”. Using higher knowledge, spiritual experiences, hidden truth in today’s society, genuine love for production and appreciation for music, Xali is making his mark on SoFlo’s Music culture. XALI’s second EP “RealEveryDay” (The R.E.D. EP) releases April 1st, 2016 on iTunes, Spotify, Tidal & Apple Music. He’s on a mission to ensure southern hip hop never dies and lyricism is brought back to the forefront of Hip Hop in South Florida.

Valholla is a full-service Music Label & Management Company based in Miami, FL. Valholla’s 2015 release of Kirby Maurier’s “Doing The Most” was one of the highest selling independent R&B albums in the South Atlantic Region.