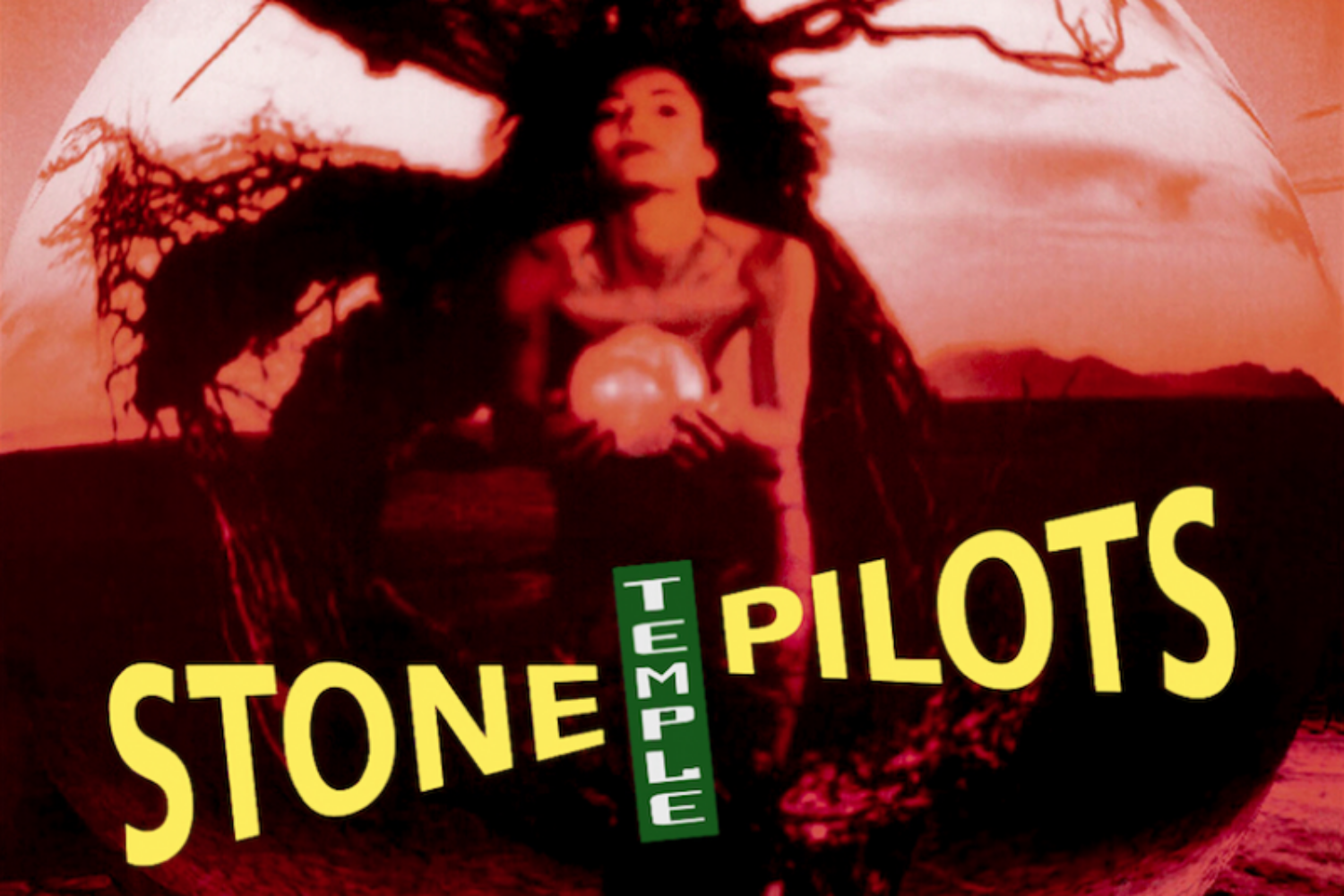 When I was young, I watched a lot of MTV. If you’ve ever watched Bevis & Butthead, you’d remember that they would play music videos in between scenes. They mostly played Grunge Rock, Pop Rock, a little hip hop and a lot of pop. During one of the episodes, “Plush” from Stone Temple Pilots was featured and it was around that time that I started to expand my musical taste.

Little did I know, if it wasn’t for MTV, I would have probably missed out on hearing some of my favorite Rock or alternative songs from my childhood. Nirvana, Metallica and so many more bands helped me appreciate a genre (or genres) that I’m so glad that I was introduced to. The first time I even heard about Journey was from Bevis & Butthead (I’m an unapologetic Journey fan now). So, Thank you MTV, RIP to Scott Weiland and I’m thankful that I was introduced to Stone Temple Pilots and so many other bands and artists.

This Metallica song and video is CRAZY

Did MTV help expand your musical taste? Let me know on Twitter @VinceValholla.