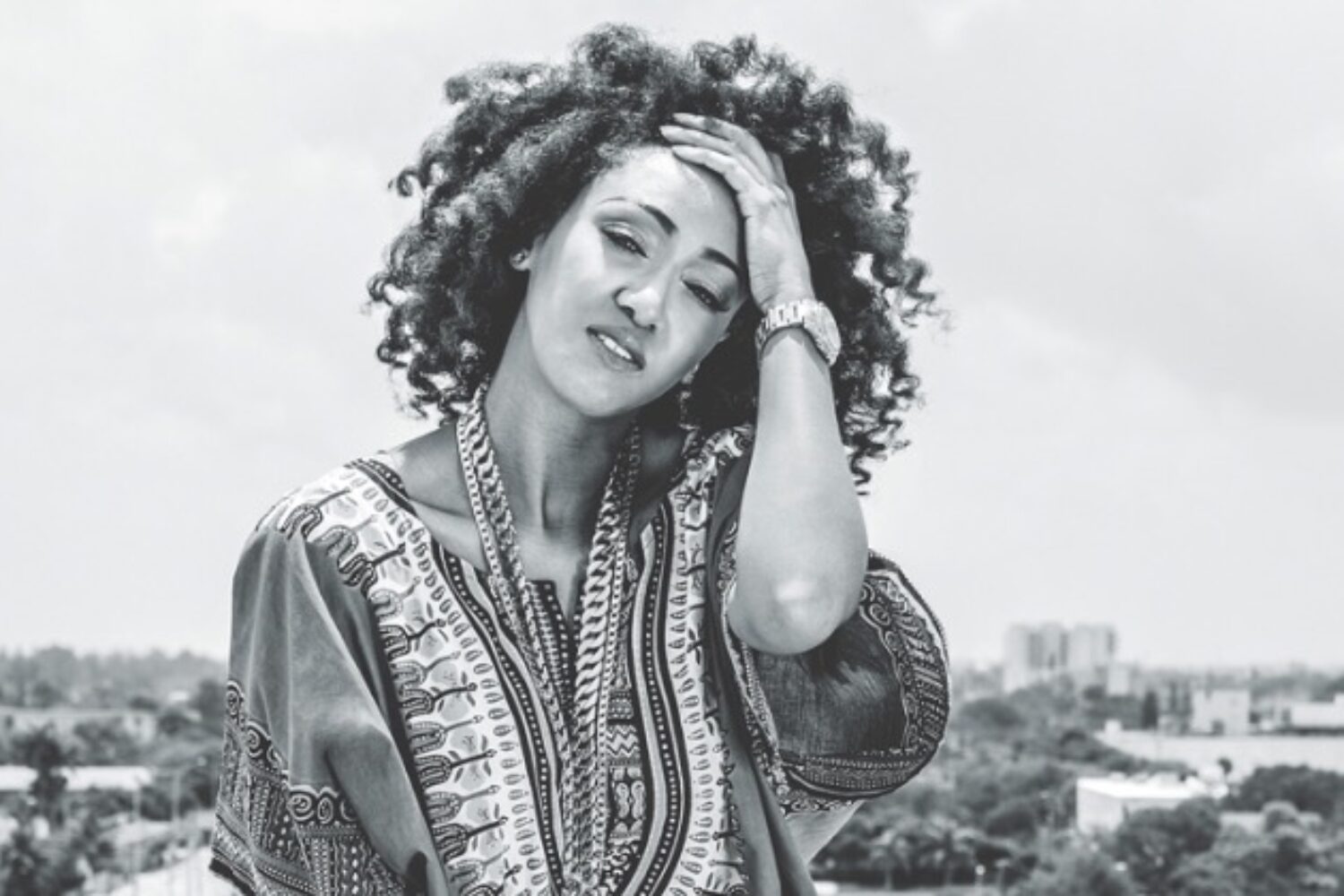 Congratulations to Valholla Recording artist, Kirby Maurier. Her album, “Doing The Most”, according to Nielsen Soundscan, was one of the highest selling independent R&B albums in the South Atlantic Region in 2015. Released on July 31st, 2015 on Valholla Entertainment, which is Kirby’s first independent effort, is also one of the highest selling albums in our 11 year history. “Doing The Most” was produced entirely by Vegas Fontaine and Executive Produced by Vince “Valholla” Eyma.

“Doing The Most” also is one of the first independent albums from a female singer based in South Florida since December 2011 to debut on Nielsen Soundscan’s Current R&B charts. Kirby also recently sat down with veteran hip hop journalist Rob Markman & Kristin Coral for an exclusive interview on the Loud Speakers Network Podcast, Red Light Special.

Kirby is also a finalist in the GRAMMY Amplifier program!