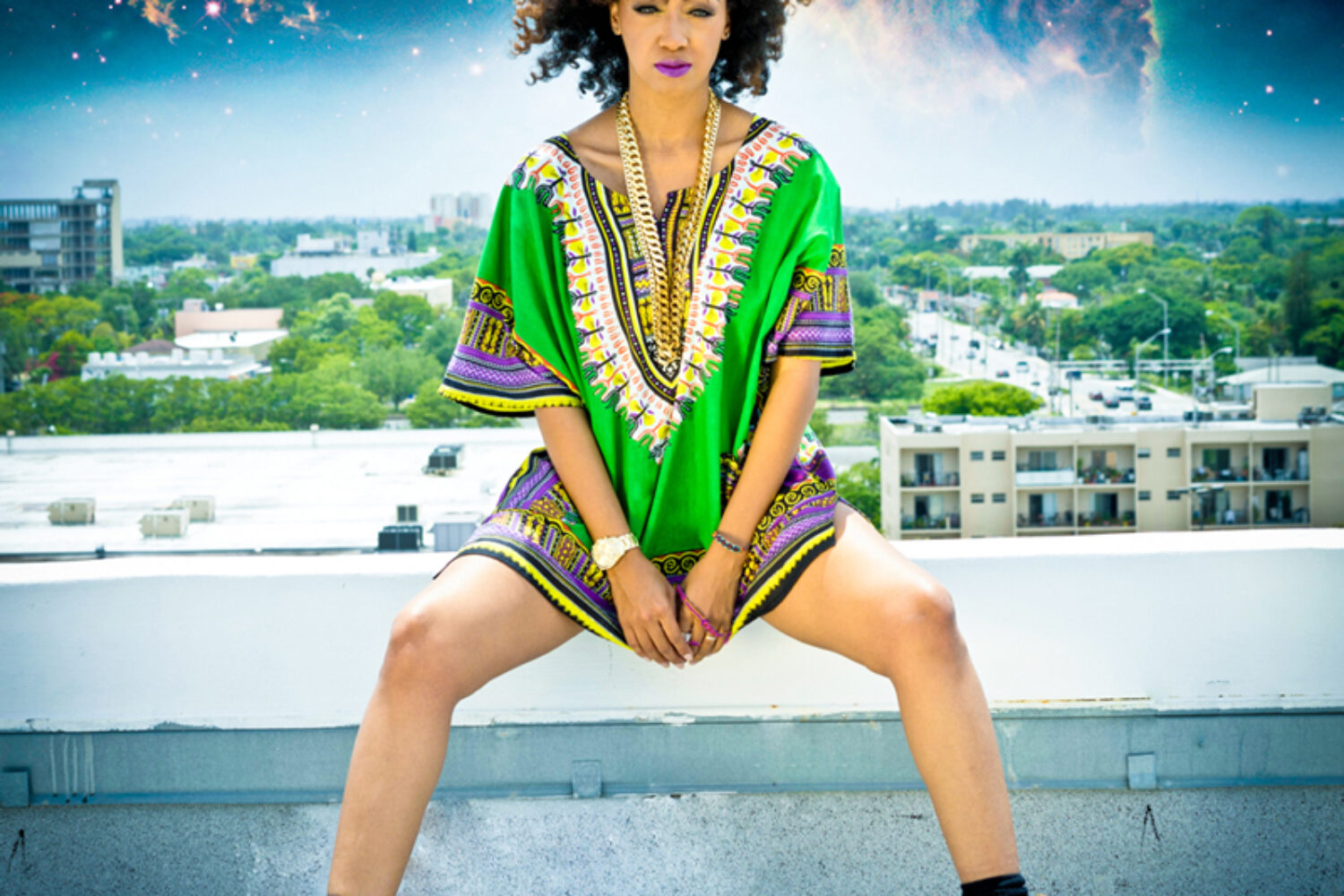 “Doing The Most” was released on Valholla Entertainment on July 31st featuring production from Miami-based producer Vegas Fontaine. The 9 track effort has been well received and was also featured by iTunes and Apple Music during the first week of release. “This release has been years in the making and thanks to Kirby’s supporters, the release was a success,” says Valholla Chairman/Chief Executive, Vince “Valholla” Eyma. “We took a risk releasing the album with no visuals or new singles, but it paid off.”

“Doing The Most” features a 16 page Digital Booklet with photography by Woo Supreme, liner notes, lyrics, and is presented by Adobe Slate. “Doing The Most” is available digitally with physical albums provided through Amazon On Demand via Valholla Entertainment