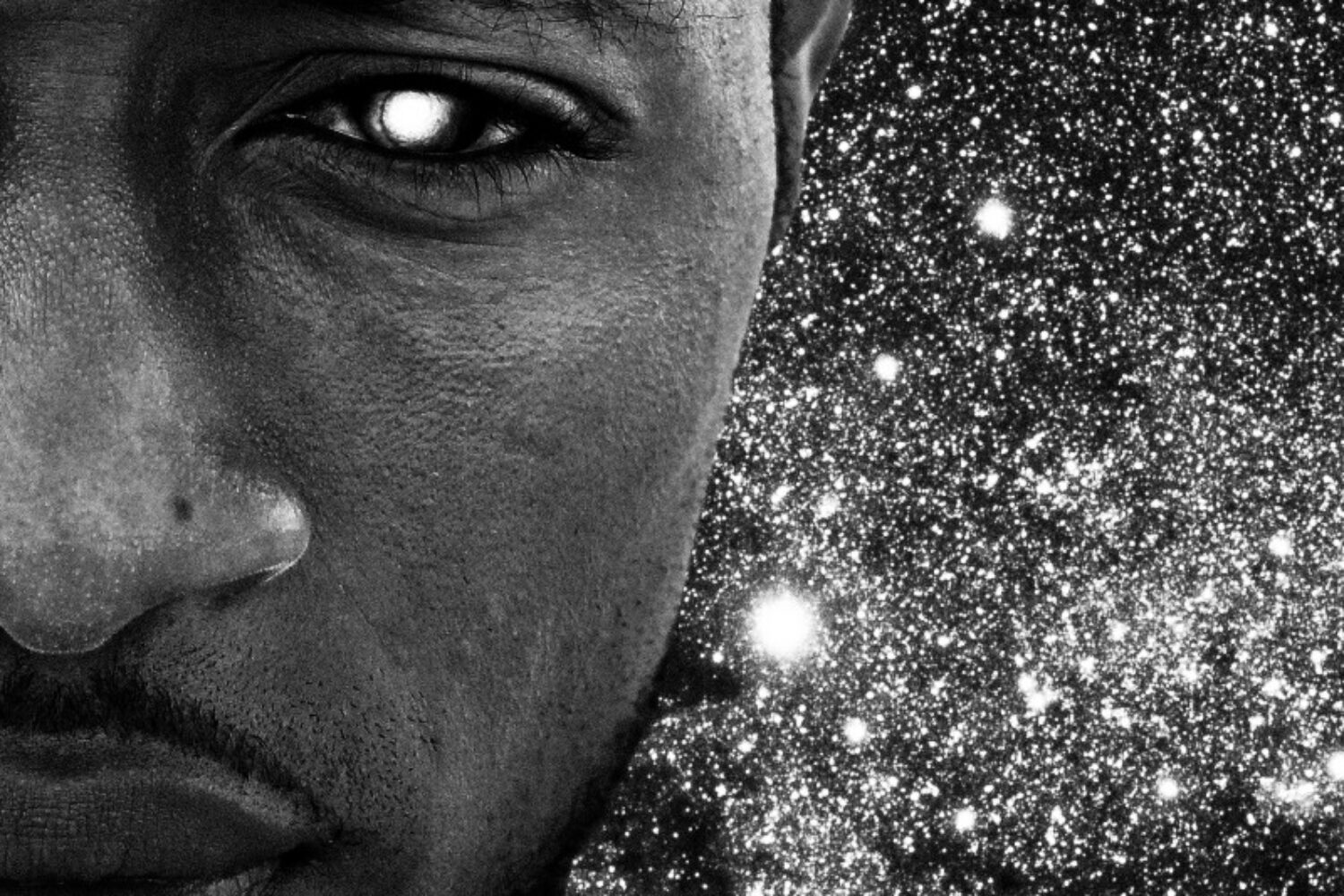 2 years ago (March 20th, 2013) Valholla Entertainment partnered with DJBOOTH.net to release ‘M.T.v: mindlapsetunnelvision’ by Ramzez. A digital album of original songs and it was met with critical acclaim. Today, the album, which was exclusively streaming on DJ Booth is now available on Spotify (coming soon to TIDAL). This reissue will give people who hasn’t had the chance to discover Ramzez music yet, an opportunity to get up to speed before his project ‘Formula 3’ is released this year. Stream Below!