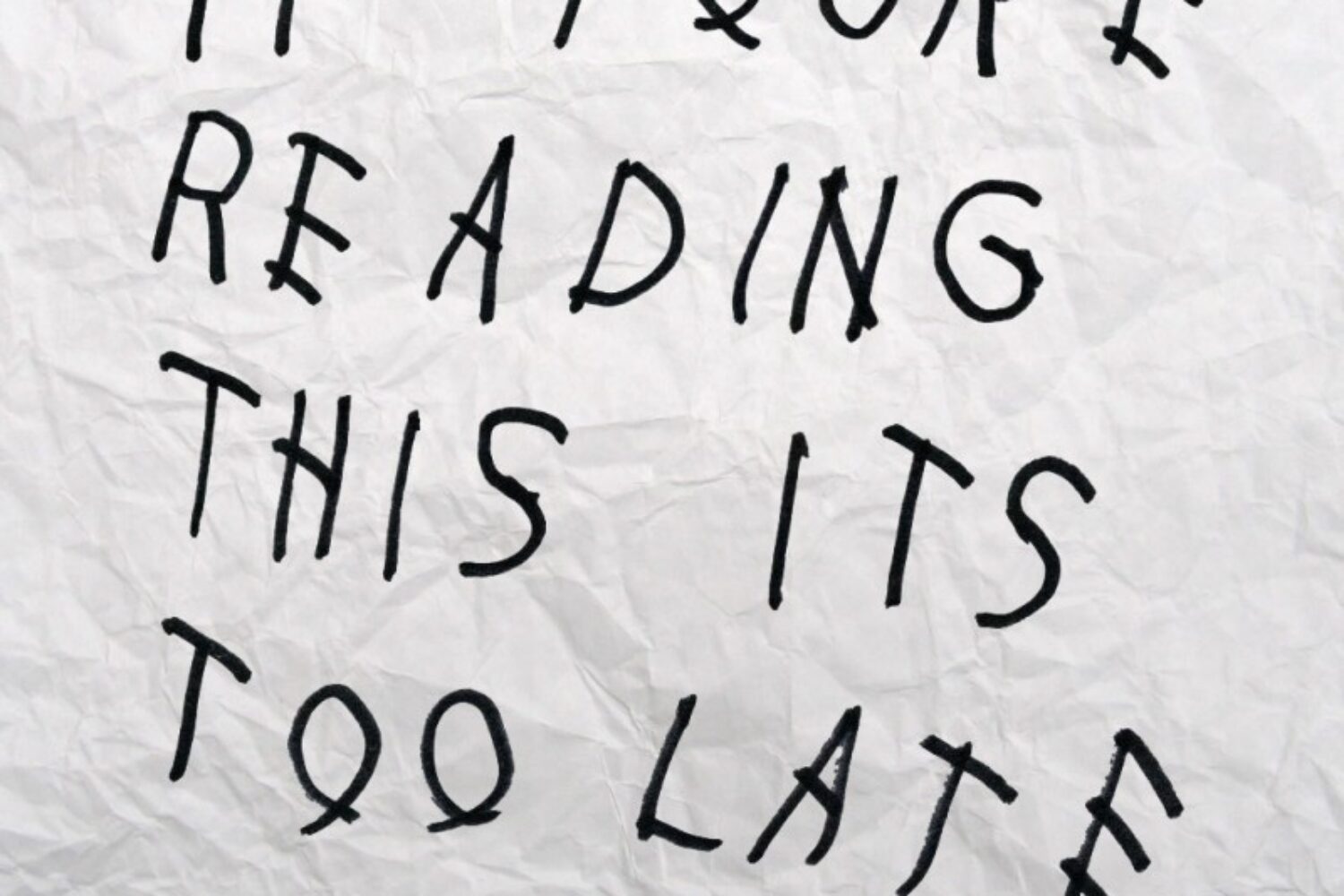 Last month I partnered up with my engineer of 10 years, StayLookingOut to start a series called ‘The New Order’. The first album we rearranged was Nicki Minaj’s ‘The Pinkprint’ and it had over 14K streams just a month after its release. This time, we rearranged Drake’s latest project, ‘If You’re Reading This It’s Too Late’. Drake’s original arrangement was really good but this arrangement starts off and finishes differently. Let us know what you think. Click Here to Buy this album on iTunes.

Drake, If You're Reading This It's Too Late, Rearranged, staylookingout, The New Order, Vince Valholla