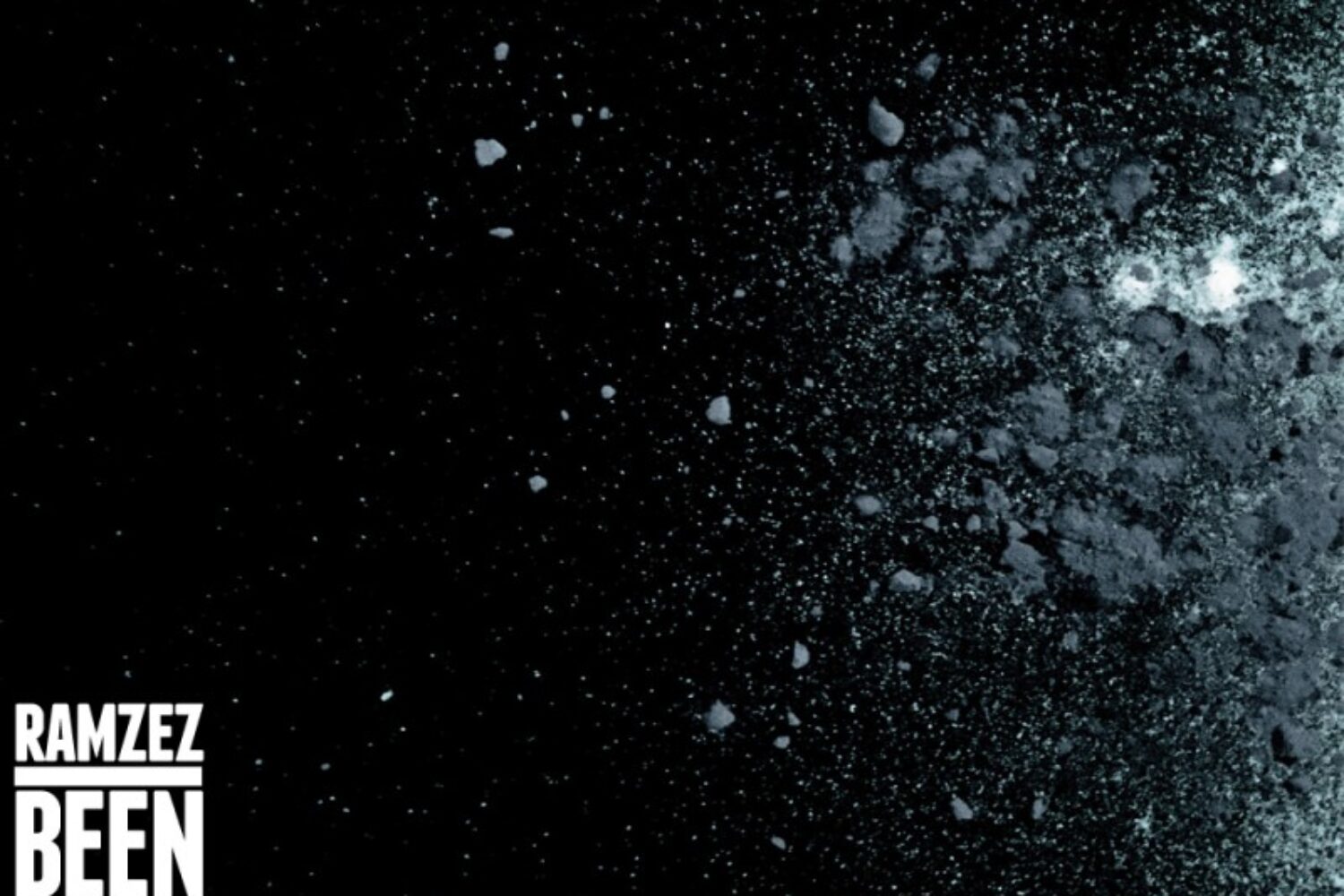 Ramzez, the Miami based MC and producer has been active in the South Florida music scene for over 8 years. His last digital album, M.T.v: mindlapsetunnelvision (released via Valholla Entertainment and DJ Booth) was received with critical acclaim. With his next project, “Formula 3” set to be released soon, expect lots of new music from this Miami native in the coming months. Stream his new K-Parn produced single “Been Dope” below.