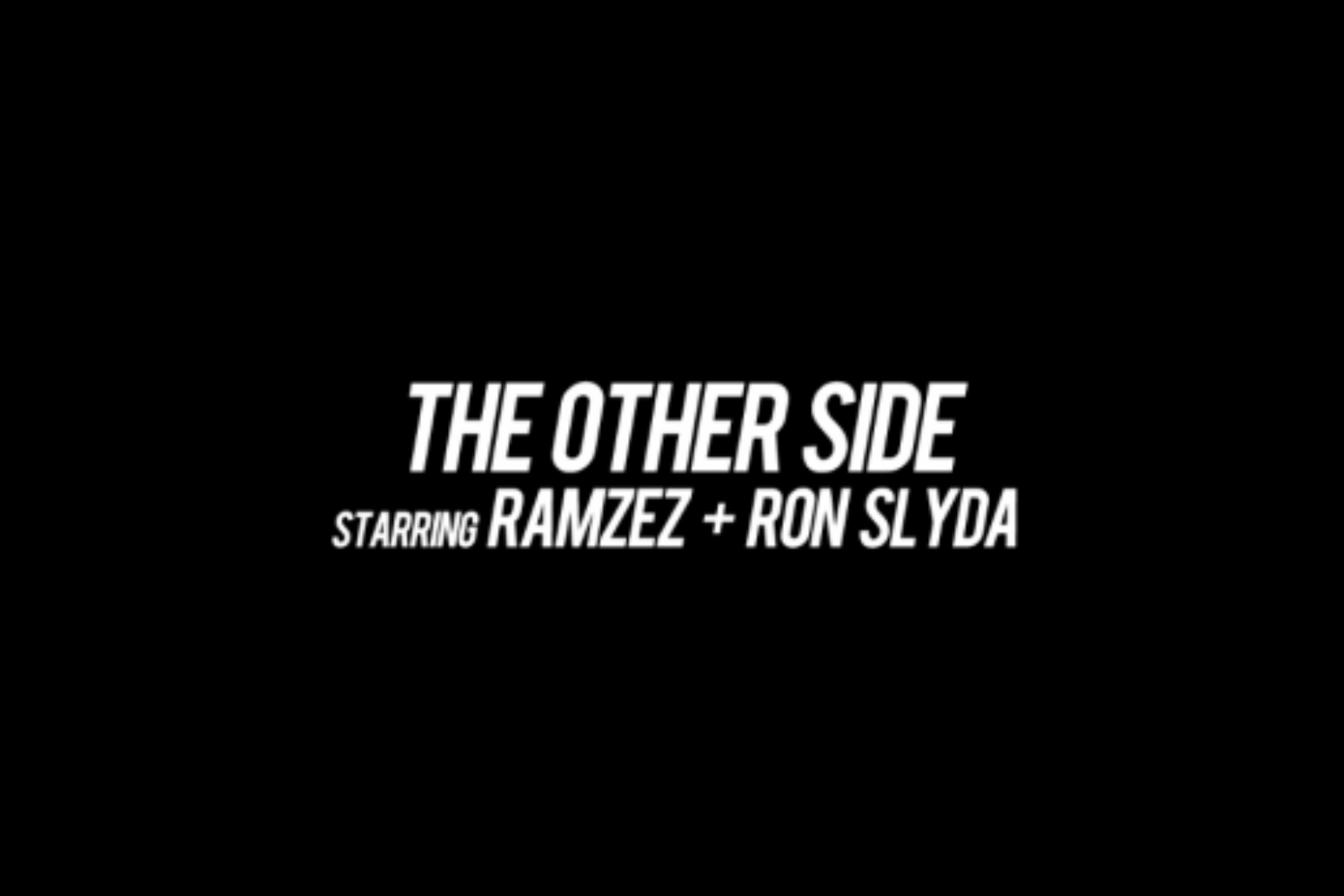 As Ramzez and Ron Slyda prep new projects, they come together for their first collaboration, ‘The Other Side’. This Hajj Laboratory produced song finds the two MCs reflecting on their respective hoods for story lines taking place on the other side of the bridge. Ramzez new full length projects coming from both Ramzez and Ron.