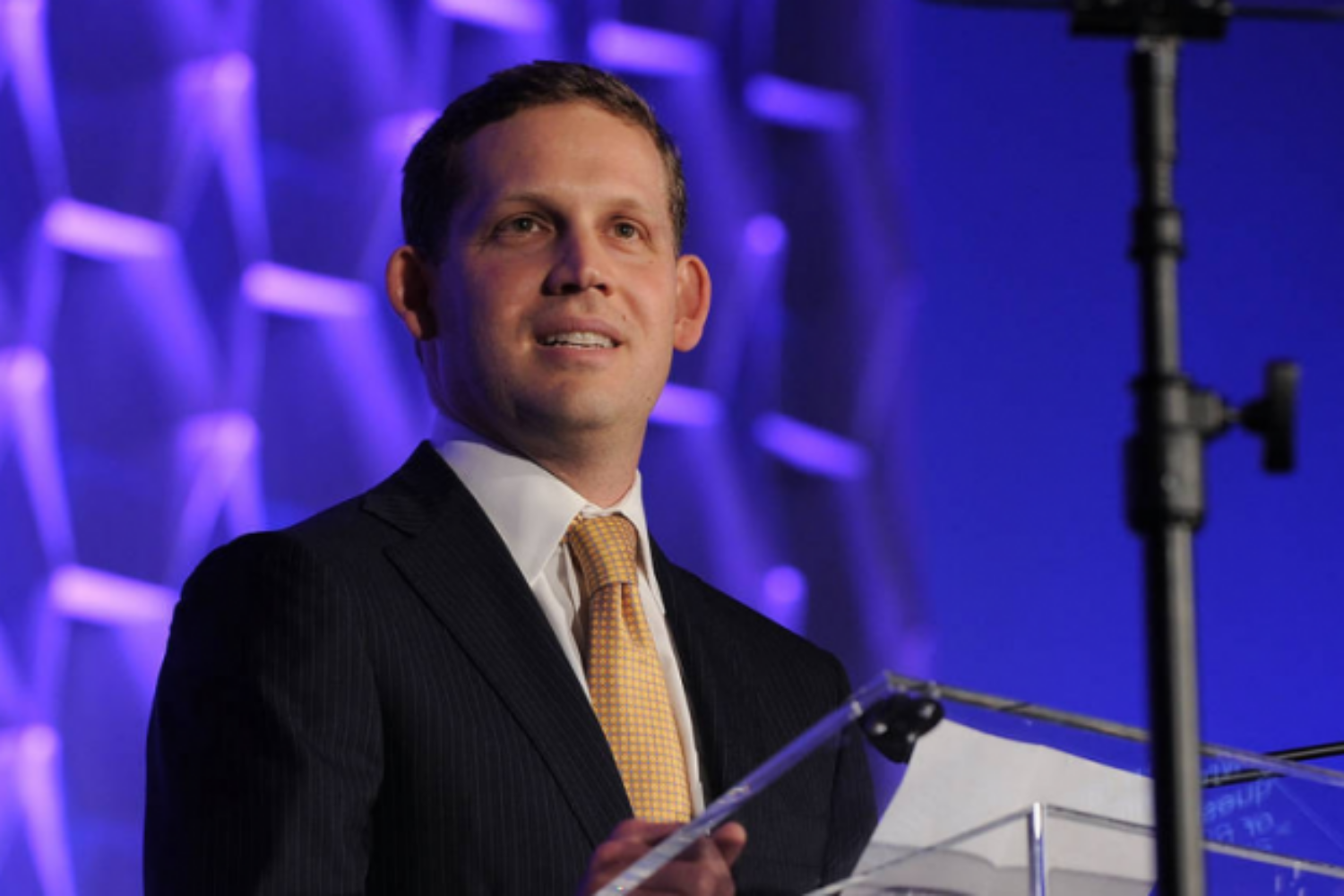 Apple Music has been great so far. I’ve been using it since day one, and I love it.

Does Apple's new hiring mean that a streaming television service in the works? https://t.co/fLl9lM0Eye