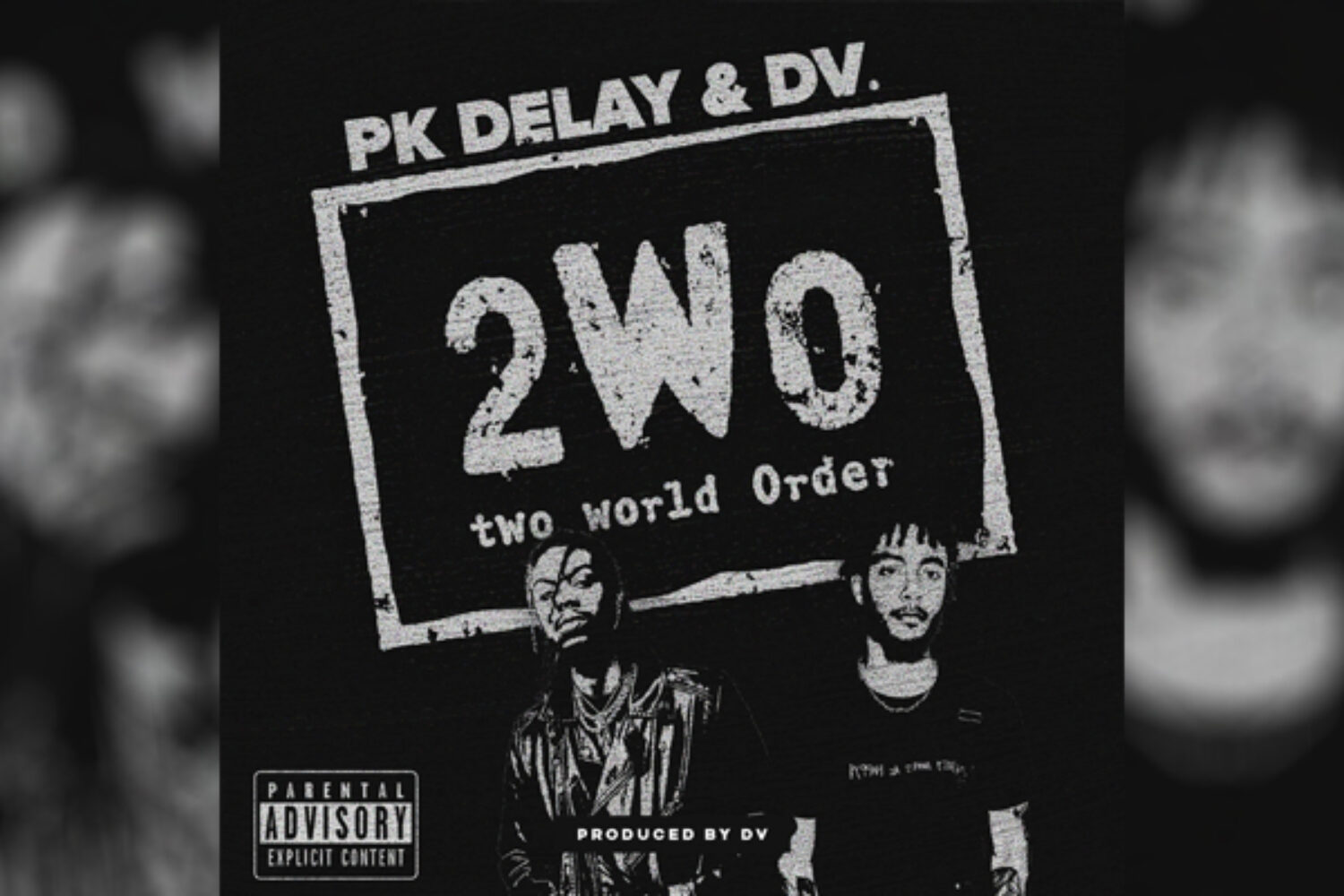 Pittsburg-based recording artist Pk Delay connects with producer DV for his latest full-length project out today (which is also Pk’s birthday). After working on songs with DV since 2019, Pk has released his newest body of work titled 2WO (Two World Order) featuring guest appearances by Pet Zebra and Slicky Williams.

2WO (Two World Order) is released via P World, distributed by Valholla Entertainment. This album follows his previous releases, PUNTER, and KIMBO, also out now.

Update: Pk Delay and DV discuss 2WO (Two World Order) with Vince Valholla on In Conversation via Instagram Live.