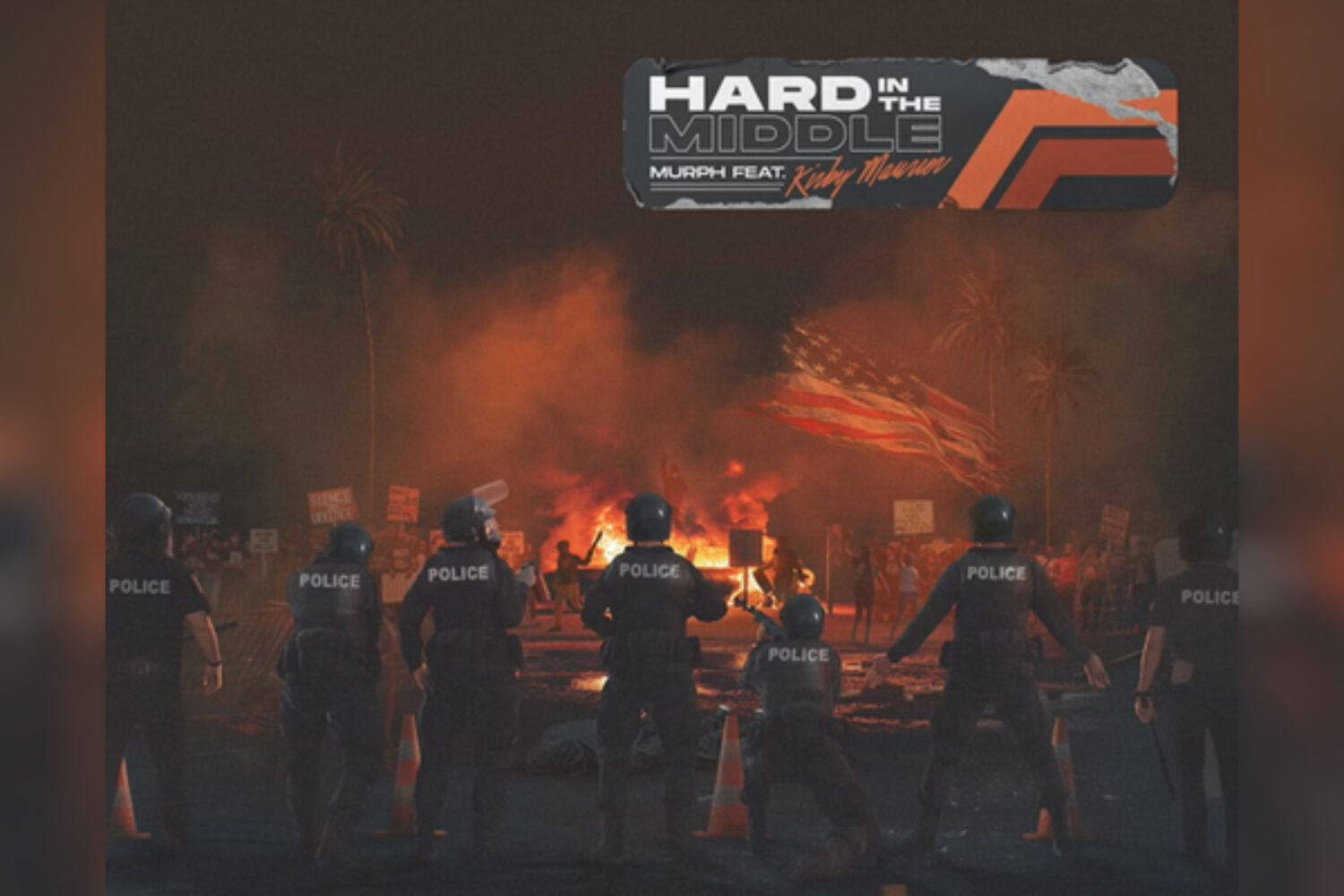 Singer-Songwriter Kirby Maurier is featured on Broward County-based rapper Murph Muzik’s new single “Hard in the Middle”. Kirby not only lends her vocals for the hook but also has an entire verse on the song. Watch the official music video below and the song is also featured on the Valholla NOW playlist. Add it HERE.

Kirby is expected to release new music in 2021, so stay tuned. Let us know on Instagram or Twitter what you think about “Hard in the Middle”. Song produced by Will Notes, music video directed by Dre Films. Follow Kirby Maurier’s official playlist on Spotify and Apple Music.