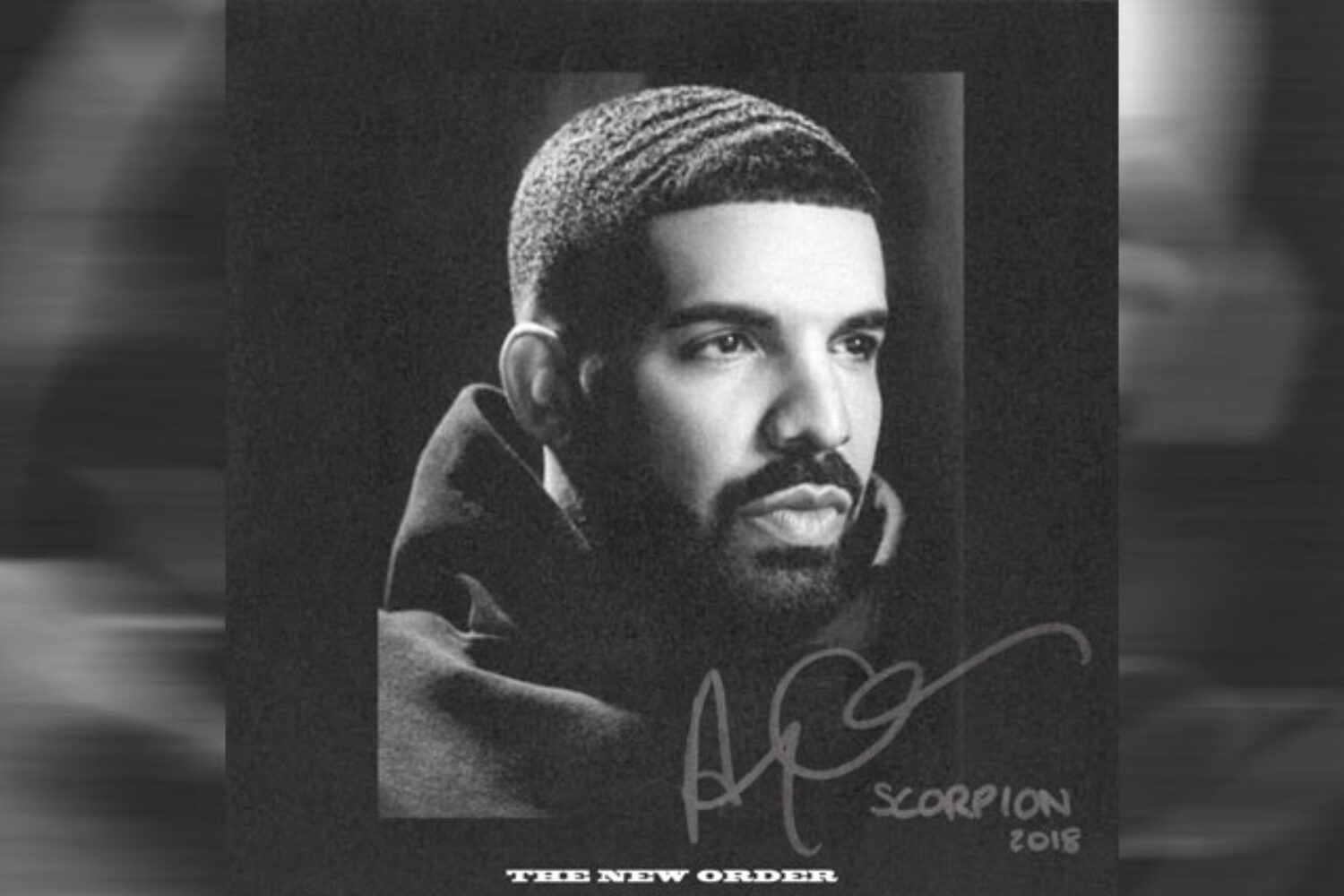 Back in 2015, I partnered with StaylookingOut for a series called The New Order. What we would do is take albums and rearrange the sequencing including new production, in most cases. We reimagined the sequencing on albums like Nicki Minaj’s Pinkprint, Drake’s IYRTITL, Rihanna’s Anti and we did a special project sequencing the best songs from Future’s mixtapes titled 56 Nights with a Monster on Beast Mode.

They were all well received but there was a problem. They always kept getting taken down. There wasn’t a legal way to do it so we fell back. Fast forward to today where playlists and streaming rule. Now, it’s a perfect opportunity to bring back the series.

On my first listen to Drake’s album Scorpion, I liked a lot of the songs on it but I think most of us can agree that it should have probably had fewer songs. I’ve sequenced over 30+ projects/albums. The process is straight to the point. You have a collection of songs and it’s your job to tell a story sonically by arranging the order of them. Sequencing to me is an attempt to make the listener get through an entire project without skipping a single song. That’s not easy. If an album isn’t sequenced correctly, it can essentially change someone’s perspective of that body of work, even if most of the songs are great.

For Scorpion, I made an attempt to make it only 10 songs but that was impossible for me. There were too many songs that had to be on the project. I ended up keeping 18 songs, removing 7. I sequenced it keeping the Side A & B format with each album Side A ended up with 8 songs, and Side B with 10 songs.

Listen to The New Order version of Apple Music, Spotify, and soon to Tidal and YouTube Music. Let me know what you think about this version.