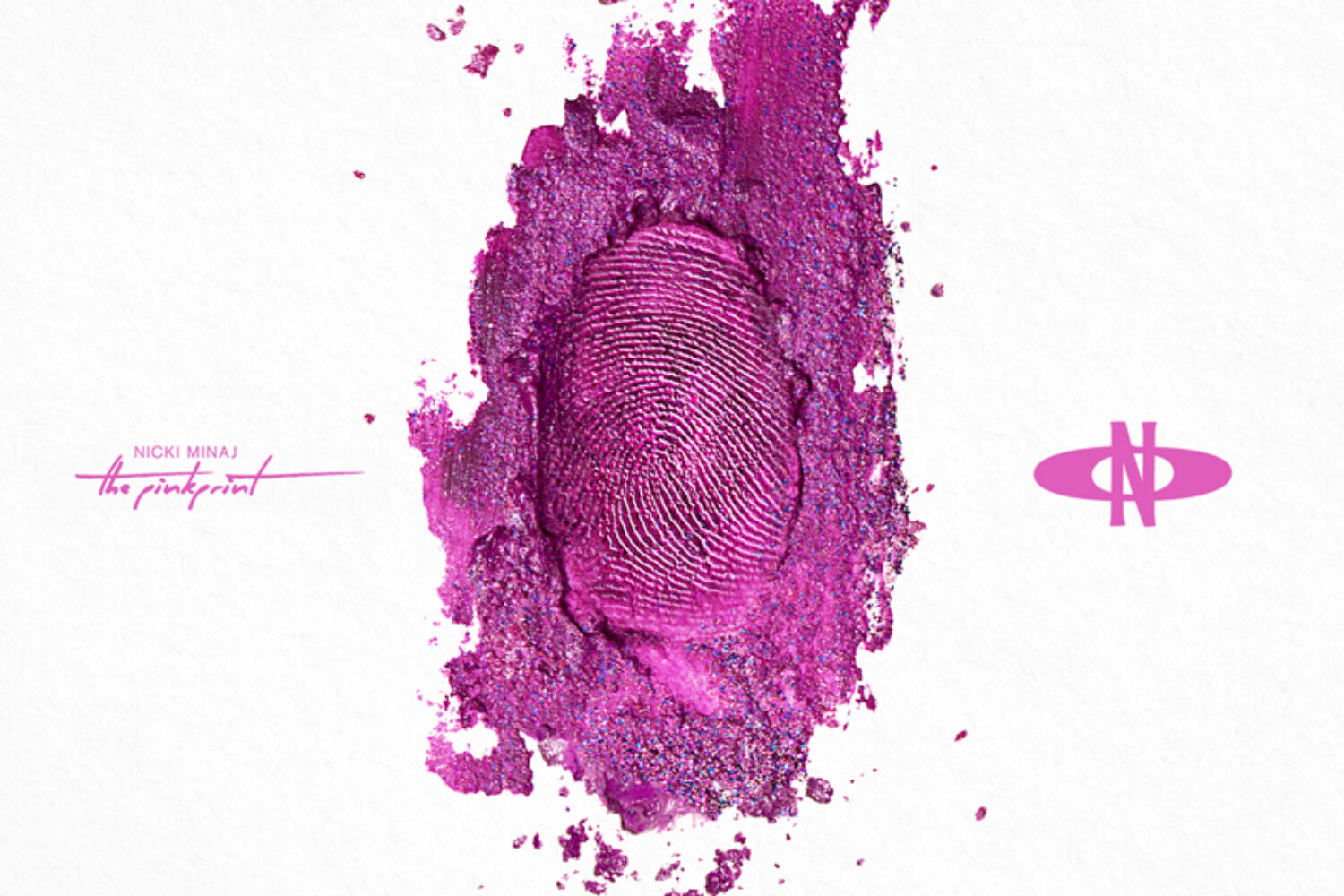 I recently heard Nicki’s ‘Pinkprint’ album. I was blown away by how good it was. Its better than her previous albums in my opinion because it doesn’t have any weak points, solid all the way through. But what would it sound like if I arranged it? So I partnered up with my engineer of 10 years, StayLookingOut to start a series called ‘The New Order’.

The idea was, we would rearrange studio albums as if we were assigned the task of sequencing it. This is fun for us and we’re not gaining anything financially from this series. Our hope is that someone hears our arrangement and sees these albums from a new perspective or discovers an album they may have slept on.

We hope you enjoy our take on these albums.

To start The New Order series, Vince & StayLookingOut Rearrange Nicki Minaj’s latest studio album, ‘The Pinkprint’. It’s available for streaming on AudioMack and YouTube. If you bought ‘The Pinkprint’, send proof of purchase to theneworder@valholla.com for a copy of this arrangement. Buy The Pinkprint on iTunes